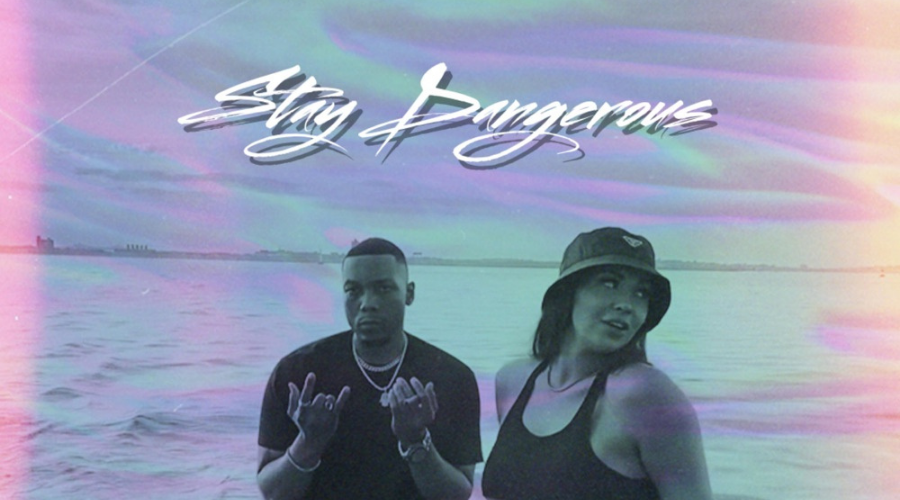 Check Out 'Stay Dangerous' By @grizgusto

Despite being born in the states, Griz Gusto's root run deep into the Carribean island, born to two Haitian parents. His earliest music inspiration were rappers, Biggie Smalls and Lil Wayne. The first song he heard by Biggie was 'Juicy' as there was a young lady in his neighborhood while growing up who would blast it religiously while driving her BMX bicycle off a boombox.

He then fell in love with Hip Hop as a whole and started his journey as an artist. Griz prides himself on being versatile, as he believes it's something that many new artists lack. I guess, this is the secret to 'Staying Dangerous', which is a single Griz Gusto released this year, where he shows off some of that versatility from a smooth harmonic hook to switching up his flows and delivering hard hitting bars. Check the single out below;