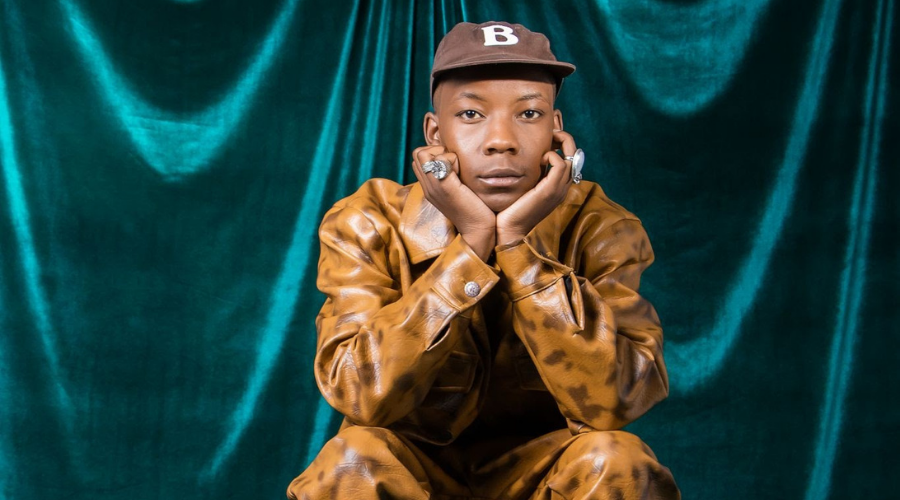 Kiddo CSA, our new rising star, is a diverse artist with lyrical genius and a smooth effortless tone. Kiddo is soon to be a widely recognized rapper and a voice to be reckoned with among artists worldwide.

His talent has already garnered the attention of American rapper, Mick Jenkins and renowned producer Tee Watt, which led to his debut single release titled ‘Stay Down’. He also featured on ‘Gotta Go’ alongside Hip Hop heavyweights DJ PH, Da L.E.S and Tumi Tladi. His addition to the Warner Music South Africa family will see him along his journey to greatness.

Says Garth Brown, WMSA Creative Lead: “I came across Kiddo CSA on social media and after listening to one of his freestyles, I immediately knew that we had to sign him. There is something so unique and effortless about his sound and talent. Even after meeting him, his character and energy is aligned with him becoming a superstar. I am very eager to work with Kiddo CSA and thankful that he’s picked Warner Music SA to walk alongside him on his journey to greatness.”

“I get goosebumps just thinking of what’s to come. I’m hella excited about the journey and I’m ready to get started on making fire music,” comments Kiddo.

Kiddo CSA, born Sipho Ncube, is a rising talent out of the East of Johannesburg. As a diverse artist with lyrical genius and a smooth effortless tone, Kiddo has his finger wrapped around the Hip-Hop/Rap scene. He is a soon to be widely recognized rapper, a household name, and a voice to be reckoned with among artists worldwide.

Kiddo's undeniable love for hip hop can be seen in his many online freestyle videos on social media, and through his heavy hitting freestyles, Kiddo caught the attention of DJ PH. This led to him featuring on the track ‘Gotta Go’ alongside Da L.E.S. and Tumi Tladi. Prior to Kiddo joining the Warner Music South Africa family, Kiddo has already delivered a single titled ‘Stay Down’ which features American star, Mick Jenkins, and was produced by the highly talented producer ‘Undfind’.