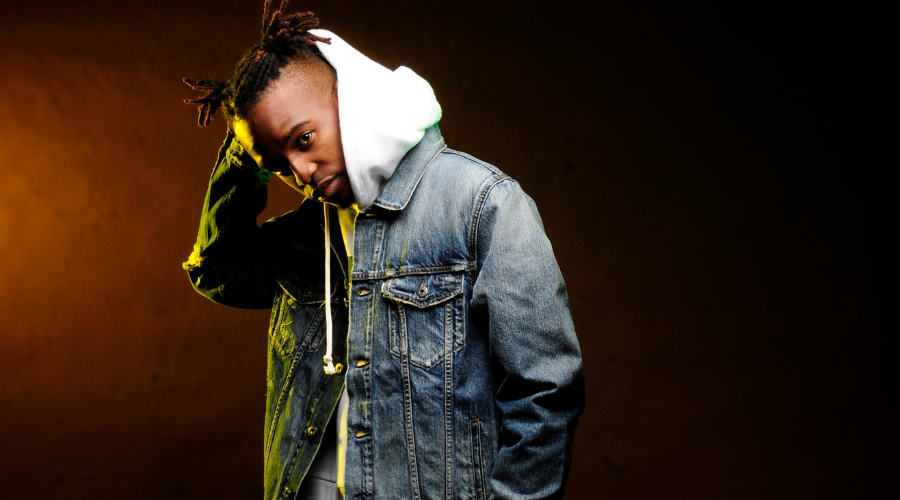 Check Out The 'Beast Boy' Music Video By @StradaStray1448

Strada Stray is a South African Hip Hop recording artist, songwriter and producer who was born and bred in the city of Johannesburg. His journey with music started with him rapping at the age of 11 and during his later high school years, Strada started writing and recording the music with a crew he was in. Strada Stray took a gap year after high school to place all of his attention on the music and managed to record over a 1000 songs in that year, which gained him popularity in his city of Alberton for his catchy hooks, energetic bars, hard hitting bars.

In 2020 Strada dropped the single "bEast Boy" which got the attention of one of the prominent Dj's in South Africa, DJ Switch and has since worked with him appearing on his latest EP "Reset". Strada has since dropped high quality work , reaching milestone after milestone. His goal is to tell his story of tragedy & triumph  as well as inspire through his art. Check out the music video below;