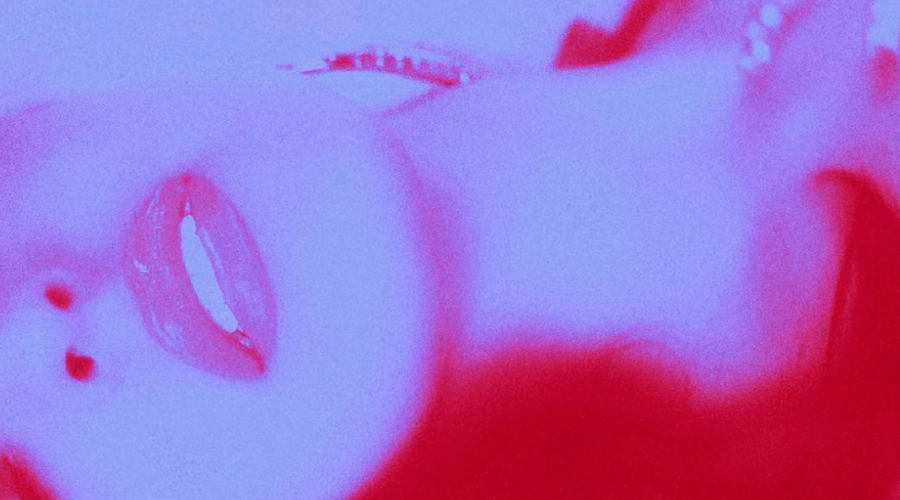 SVM Shares Some 'Lessons In Love' On Her Debut Project

Samantha Martin Del Campo more popularly known as SVM started writing ever since she was a little girl, from fictional stories to journalising, which then progressed to poetry and songwriting. Juggling between club soccer, which she was more popular for and her phobia for performing in front of a crowd as her family often encouraged her to enter competitions such as X-Factor and Idols but the fear of being on stage, performing in front of people often got the best of her.

Fast forward to 2019 an old co-worker hit Samantha up and suggested they work on a song as he was a beatmaker, she sat with the beat for some time and ended up writing and recording in early Jan, 2020 - which later became her debut single, Lights On. After her first release, SVM was hooked on the process of creating music and notes albums like ‘Man on the Moon’ I & II by Kid Cudi and ‘Fire & Ice” by Kaskade as projects that kept her sane in her teenage years.

A year later after releasing her first single, SVM is back with a soulful, emotive, body of work titled, Lessons in Love. The mood of the project is quite consistent throughout and she unpacks some real life stories which most of us can relate to about love. The project has features from, Paradise Smith & DEAN. Join SVM on her journey with her debut project, "a solid attempt" would be an understatement as I didn't feel the urge to skip a single song and will probably be back for more. Check the project out below;