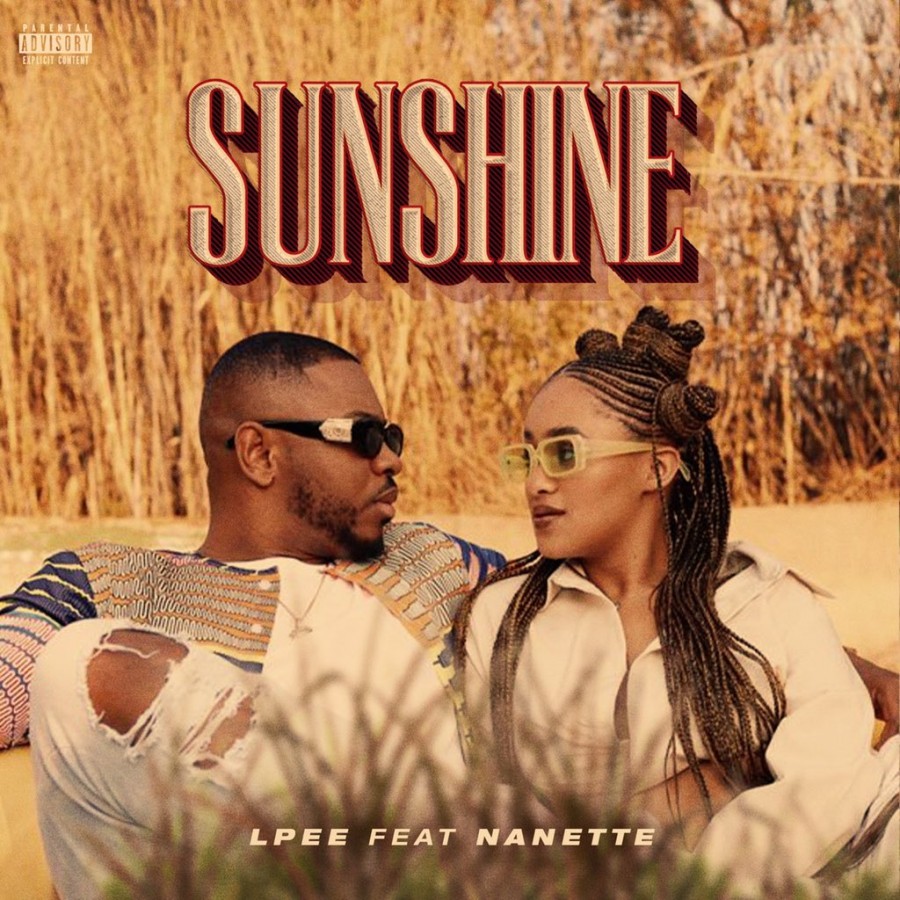 Emerging Nigerian-born Afro Urban artist, LPee The Great, has released his much anticipated single and music video “Sunshine”. The melodic, slow-tempo masterpiece is the follow up to his track ‘Shamaya’ which came out earlier this year and was well received by his ever growing fan base.

The track features upcoming singer-songwriter Nanette, who has recently signed with Universal Music Group South Africa. The two openly speak about love and the feelings it stirs and how their partners can be compared to a warm giver of light, hence the title “Sunshine”.

“Sunshine is about two lovers separated by distance. In my own perspective it was just me missing a dear person in my life at a point and I basically needed them to send me ‘sunshine’ during that time. The song is close to my heart because its personal and I think anyone who has been in love can relate to it. For the video we just needed something simple and that speaks about love and the sensations it brings."

When asked about her views on the song, Nanette, reflected on the journey and said “Working on ‘Sunshine’ was really a beautiful experience for me, the song is such a breezy love anthem and I think we both just wanted to tell a story of two lovers who see no light without each other yet are apart. It was also my first collaboration with a Nigerian artist so that was cool for me, getting my name out across the borders.”

The music video was shot in a simple yet creative style, embodying the emotions set in the song. Directed by critically acclaimed film director, Onkabetse Hlongwane, the visuals use soft, warm colors as the background for LPee and Nanette to perform their song. The video was executively produced by Richard Mahogany who has worked closely with the likes of AKA and Yanga Chief in the past.