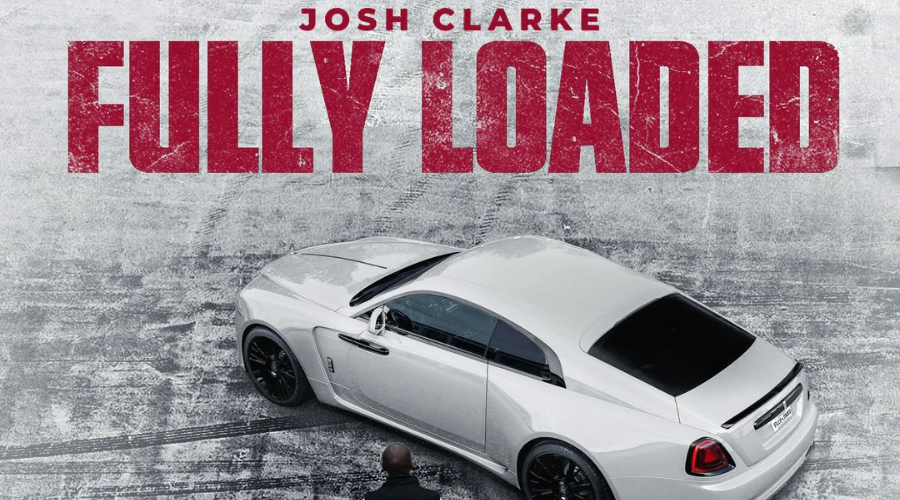 Josh Clarke is an R&B/Pop singer-songwriter from Ontario, Toronto. Josh has managed to grow his brand in the music industry and media spaces by doing a lot of shows to promote his music and now he is slowly but surely turning into a household name. This year we saw him drop a remix for 2020 smash 'Labelled A Boss' with OVO's very Own TV Gucci.Fully Loaded is Josh's fourth single for the year which was sparked by spending day and night in studio which lead him to connecting to what we know now as Fully Loaded, which was accompanied by a music video.

Josh displays a tastefully-raw, aggressive yet controlled lyrical delivery, backed by an uptempo darkly-layered track. This new sound is setting the stage for what’s to come as Josh gears up to become one of music's brightest stars. Check the music video out below;