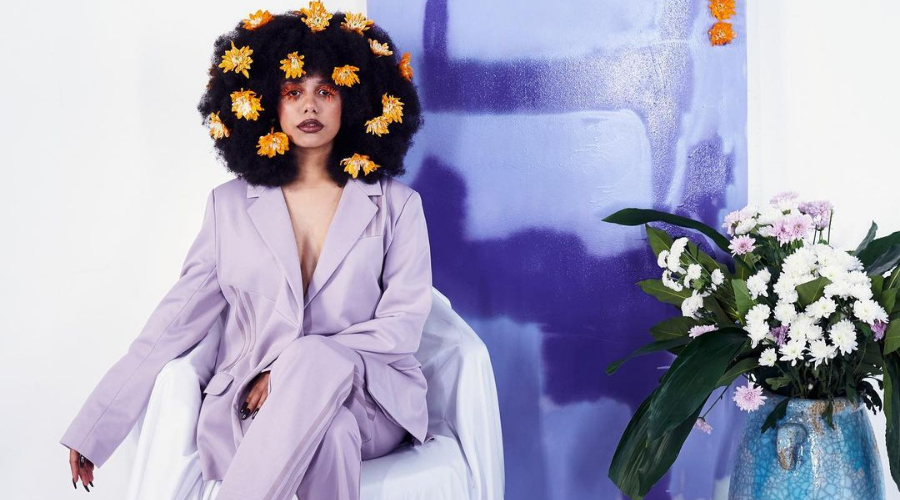 lordkez releases her brand new single with the talented singer Shekhinah on a song titled, 'belladonna' last week - this comes ahead of her upcoming EP release of 'MidSummer', expected on the 21st of October 2021. A week later, the singer-songwriter has released the official visual representation of her Shekhinah featured single.

The experimental R&B beat contributes to the surreal, magical energy that radiates from 'Belladonna' and both lordkez and Shekhinah represents angel energy in this music video.

“Belladonna is a song that represents divine female energy; it challenges the social constructs that have been formed around how a woman should behave. It raises the question of what is and isn’t acceptable for women to do with their bodies and encourages the ownership of their sexuality. It is ultimately a celebration of female power.”