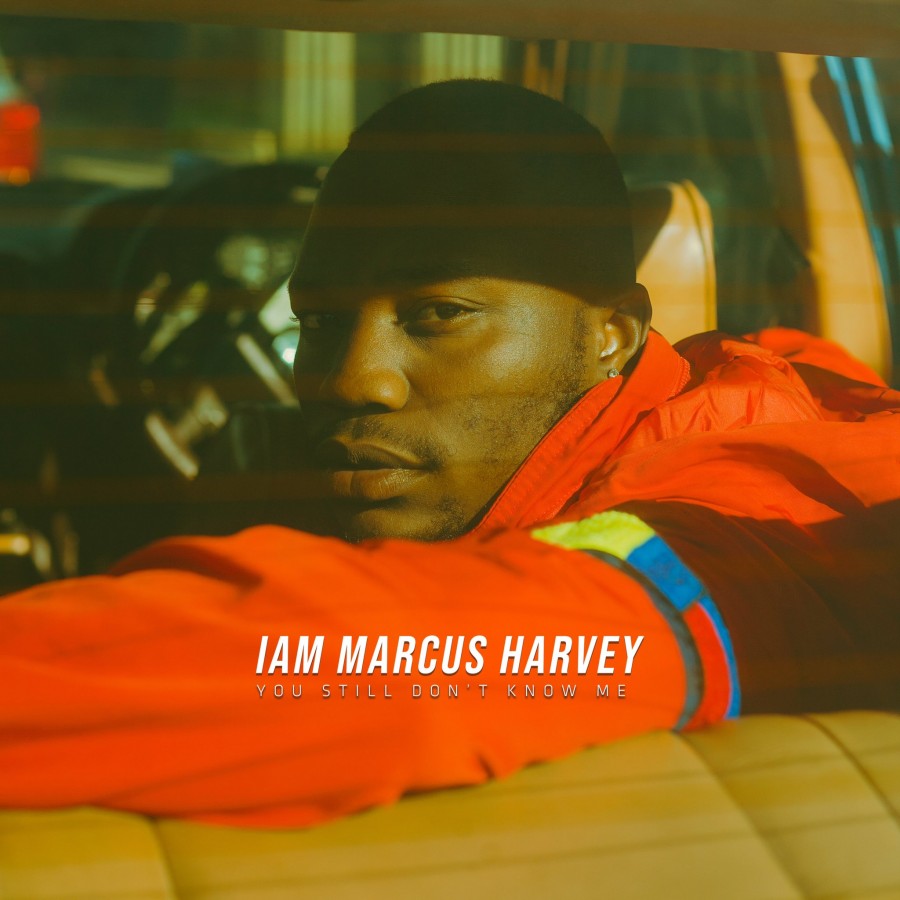 Emerging singer-songwriter Marcus Harvey welcomes himself back to the industry as he excites fans with his EP announcement!

After his one year musical hiatus, Marcus Harvey seems to have been cooking up a storm in studio since the release of his April 2020 debut EP 'You Don't Know Me'. Marcus Harvey took to social media today to share the official art cover of his new offering scheduled to be released this month. Marcus Harvey's second body of work is expected to be released next week Friday, the 15th of October - and it seems like we still know nothing about him as he titles his upcoming work 'You Still Don't Know Me'. This five tracker EP will feature Don Marco and Khan Khali.

Set your reminders for this drop!

“YOU STILL DON’T KNOW ME”