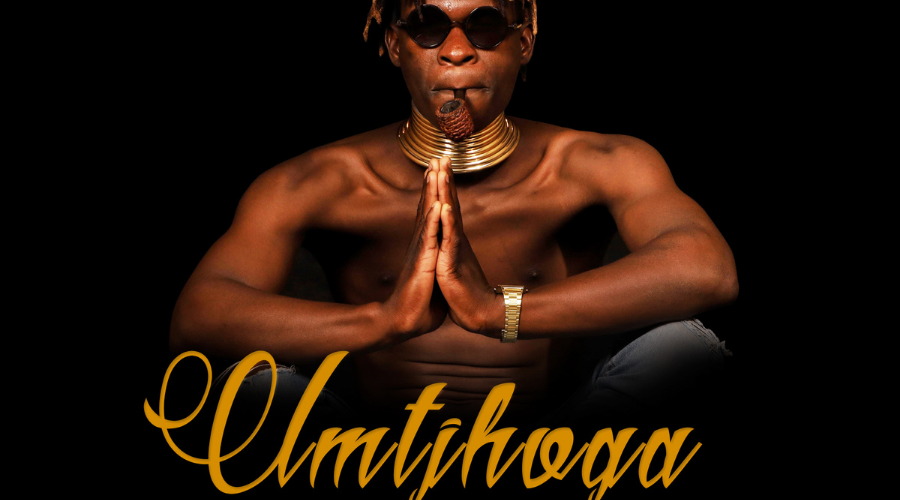 Born Sibusiso Tervin Jiyane well known as Stich Da kurnakga music producer, hip hop artist, song writer & music composer born in Kwaggafontein D, Mpumalanga. Inspired by the new wave sound of hip hop music he took his first step as an emerging artist by partnering with his fellow classmate and record producer Dj Pedro whom at the time owned a studio basement with sufficient equipment to produce and record music. Together they recorded his first demo project, without having capital to hire professional producers Stich decided to produce his own music. Whilst having no experience he then consulted Dj Pedro to show him the basics of beat making using the ever popular FL Studio software.

In 2012 he later joined the hip hop super crew Ice Kings who were well known in the local music scene, he helped them by crafting and producing beats for the crew and artists within it, by doing most of the producing job he then learn to make his unique distinct sound which would later defined his style, after the crew shortly disbanded he slowly take charge as a Solo artist and entrepreneur. He started Black thoughts Entertainment which later became K Sinathi records.

Vukani Mandebele was his first major single to gain national airplay which open doors for Stich to interact with difference audience nationwide. Back with his third single for the year, Stich Da kurnakga sticks to his roots with a sound he has coined as 'African Nguni' which has pure African instruments and uses references to struggle chants with the harmonies. Stich Da kurnakga is not alone, on this single he features,  Lilow NTK who brings that Sotho flavour for a truly African rooted banger. Check the single out below;