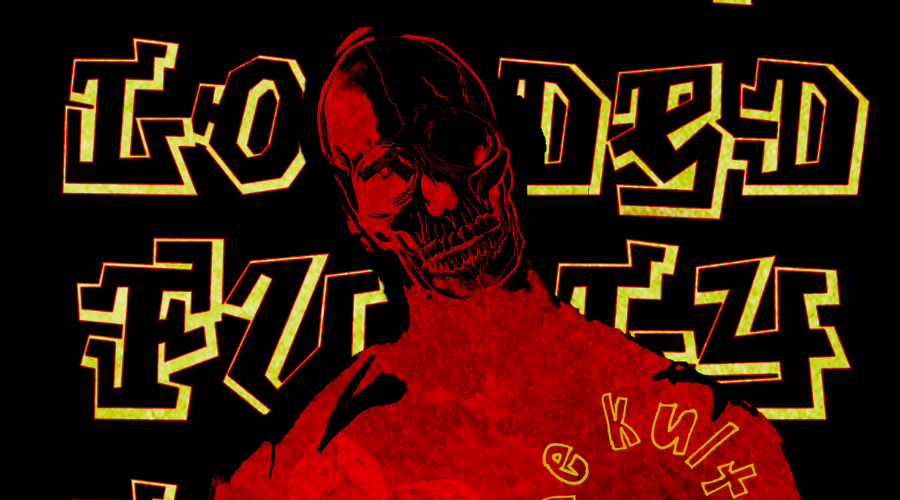 Check Out The 'Fully Loaded' Music Video By @TheKultureZA

Growing up in the Mother City and everything he has experienced has "Fully Loaded" The Kulture's influence into music and the narrative he presents. He was a finalist in Own The Block's #DontChokeRapChallenge in 2017, which was hosted by YoungstaCPT. The Kulture has also managed to build quite a reputation for himself in the city of Cape Town amongst his peers having worked with the likes of, The Cape Doctor - Illrow, Lungelo Lubelwana and well renowned producer Shaney Jay to name a few.  His project Chasing Happiness was released independently in 2019 and has sold multiple physical copies which The Kulture had personally distributed to his supporters. He released his follow up project to that Soul.Passion.Art in 2020 where he wears his art on his sleeve and bears it all.

Back with a self edited and directed music video, The Kulture releases the music video for 'Fully Loaded' where he speaks on social and economic issues. Check it out below;