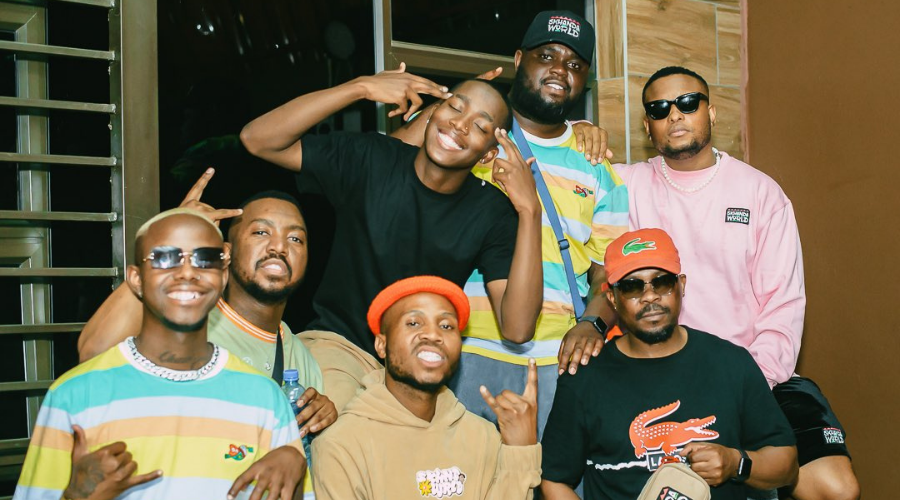 After their successful music madness run in May 2021, K.O's imprint Skhandaworld will continue to feed us new music before the end of this year. Everyone in the stable has released their own music under the imprint in May 2021 and now the Skhandaworld team throw some subtle hints once again with the numbers 12/11 on a whiteboard.

This could mean that the chosen numbers elude it being the official drop date, translated to 12 November which is almost a month away. Skhandaworld did announce that there is a "Skhandaworld" album in the works but they just needed to get the artists singles out first. Now that the singles are out the way, could we be preparing ourselves for a project from the team titled, 'Welcome To The Planet'?

More to be revealed as time gets closer, but the question is, are you ready for a Skhandaworld project? Let us know below;