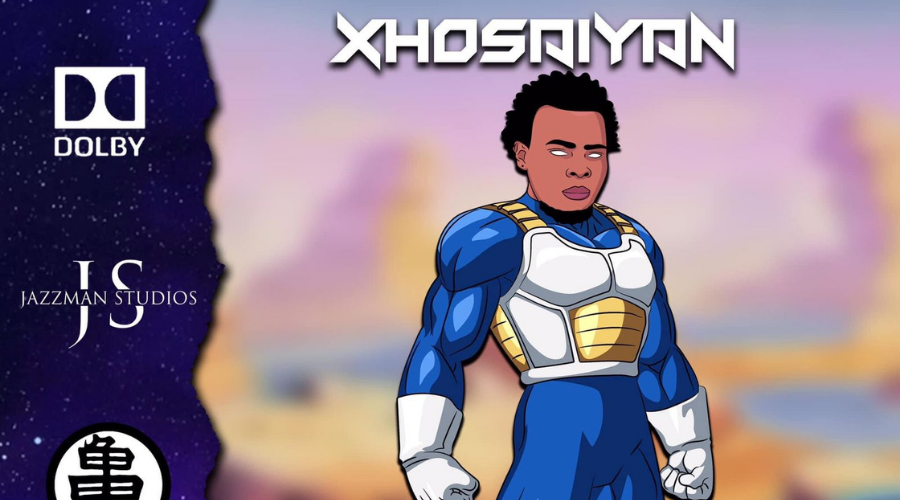 Armed with a Diploma in Performing Arts, King Joe has worked as an intern on season 1 of BET Africa’s 'The Big Secret'. He was also a Junior Art Director on Uthando Nesthembu Season 2 and has worked as a researcher for Mzansi Magic show ‘Yim Lo’. His music talent has also earned him a chance to perform on an SABC 1 music show - Live Amp alongside award winning rapper iFani. In 2021, King Joe plans on releasing an 16-track project simply titled “JONGISIZWE” and a joint EP titled “Low Five” with SA’s ad man and musician, Empha87. He has also been making waves as a videographer and video editor, and has been honoured to work on Flash Ikumkani & Emtee’s “Ndiyabulela” which has been playlisted on Mtv, Channel O & Trace. King Joe intends to inspire, teach and entertain through his craft.

An all around multi-faceted creative, The Xhosa Trapstar has gone fully Xhosaiyan on his latest single, fusing a seamless melodic flow with Xhosa commentary in his bars. Check the single out below;