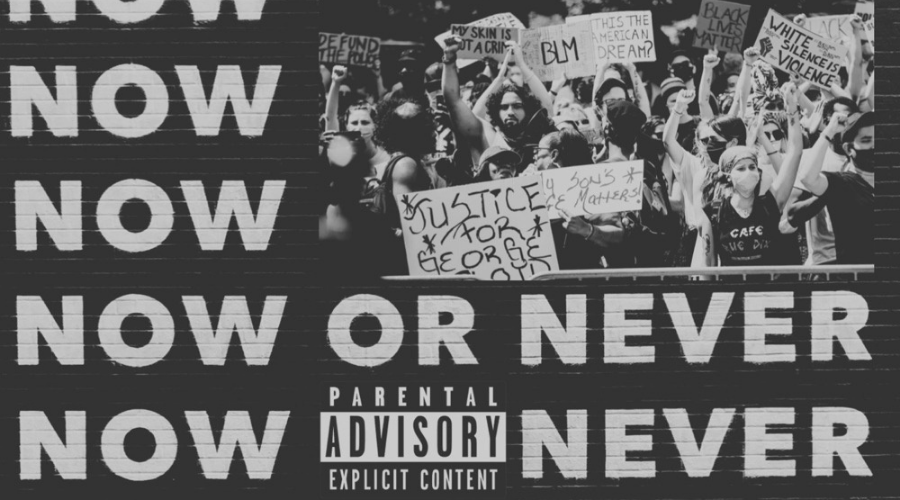 @Roddod_ Reflects On The Struggles Of The Come Up On New Single, 'Ya Dig'

Maryland, rapper, Roddod releases his new single titled, Ya Dig. A production emphasizing the struggles associated with trying to come up as an African American, fighting against the system created to oppress minorities. The song jumps point views from me the narrator to a black man on the rise to the law enforcement attempting to apprehend him. It covers the common notion of gang related violence and points out the similarities between gangs and the police.

Thought provoking bars over a smooth jazzy sample, with an exemplary flow is the music we signed up for. Check out the single below;