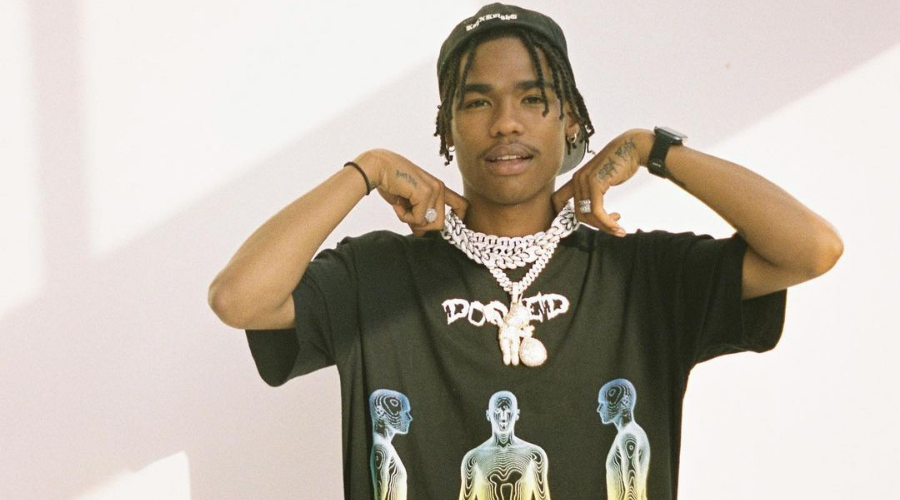 Sportscene is proving to be a brand that is dedicated to the culture and they are continuously pushing to create platforms for artists and creators to share their stories through collaborations and content creation. The Sportscene Put Me On competition is a great initiative by the brand to unearth new talent and I think we should take a look at some of the previous finalists and where they are now. 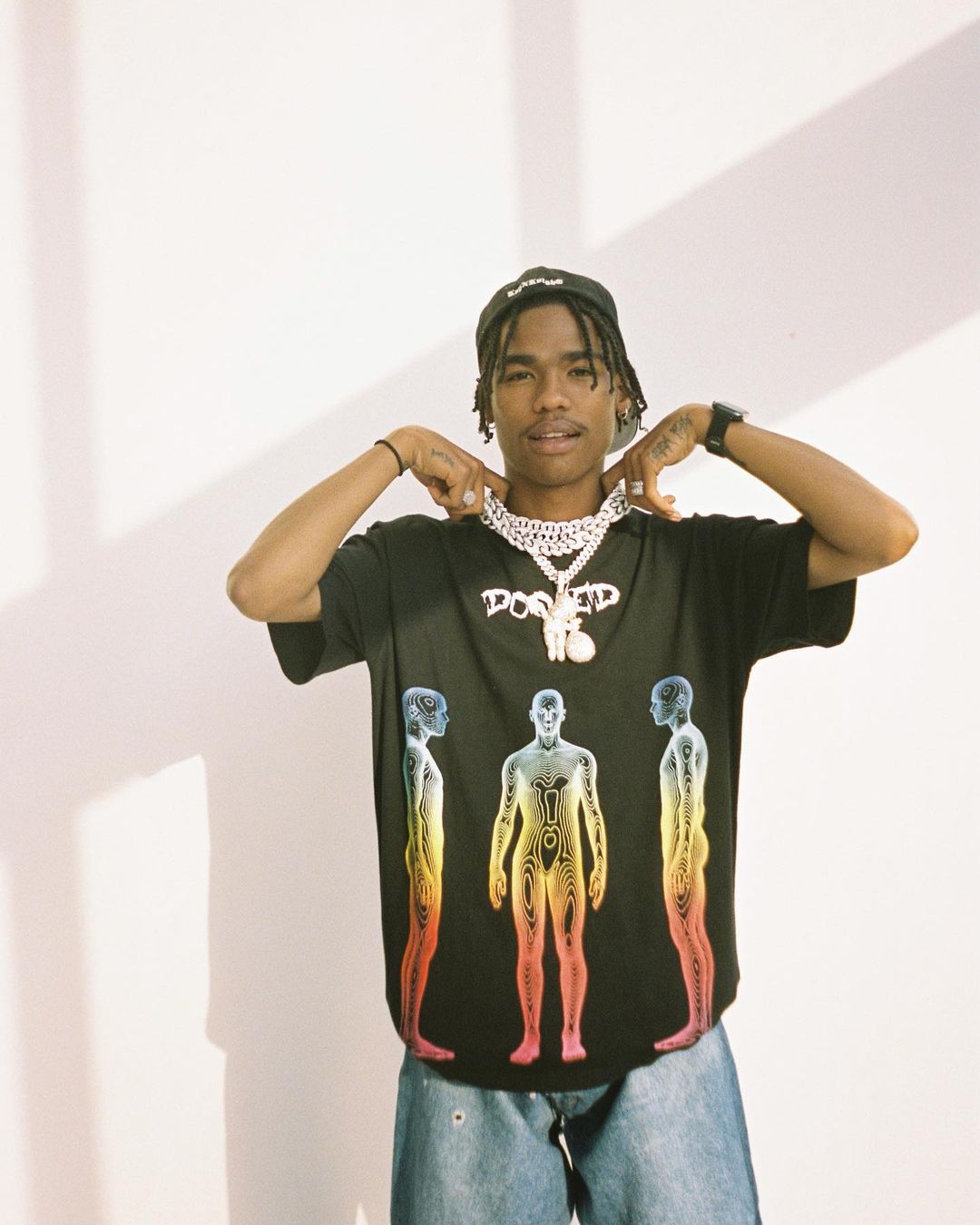 It's only right that we start this article with the winner of the 2019 class, Lucasraps. He has had a steady stream of hits since he got onto the scene with songs like 'What It Is' with Dr. Peppa, 'Without Me', and of course Big Time Shlappa. Today, Lucasraps is signed to Def Jam and just released one of the most anticipated albums in '031 To The World'. Lucasraps has shown us his versatility and hit-making ability, catering to his core fan base with bass-heavy trap singles while still being able to appeal to a wider audience with his early releases. Sportscene's #PutMeOn greatest product so far. What a talent. 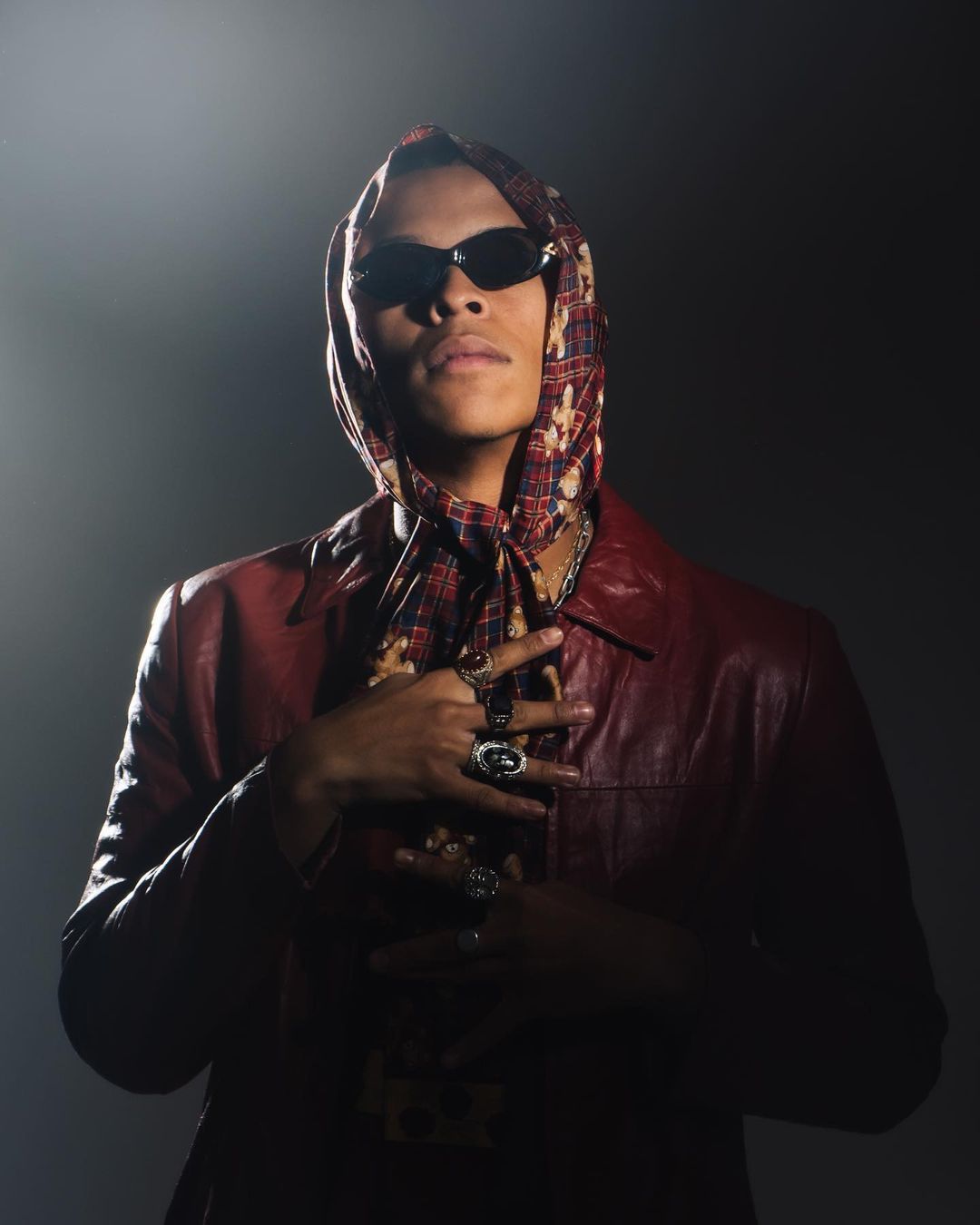 KashCPT is a versatile artist from Cape Town that I've been following since 2018. He is talented enough to execute almost any genre from Pop to Alternative R&B. KashCPT might who be one of those artists that suffer from being too good at everything that people don't know where to start with his catalog. In 2020 he released 'CAPE TOWN RADIO' with Neverbroke and it literally has every sound you could want to listen to in the urban music scene. 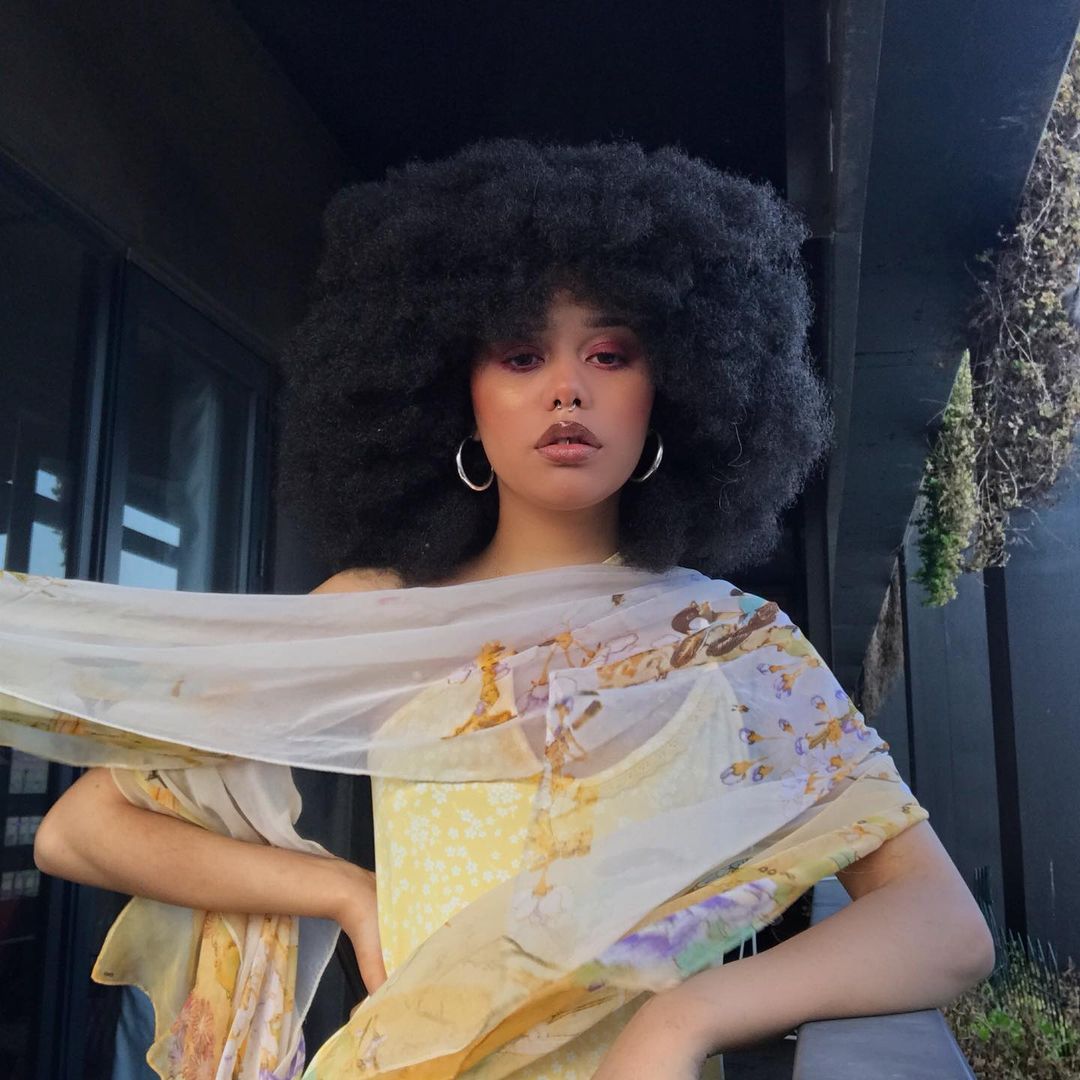 Lord Kez has come such a long way from one of her earlier releases like 'Flex'. Lordkez has developed into a mature alternative R&B artist that puts you in a unique space. Earlier this year she released an EP titled Juicebox which is a mix of alternative R&B and Pop. She just released a song with Shekinah titled 'belladonna' from her upcoming project titled 'midsummer' that she releasing with STAY LOW, so you know it's going to be a very polished sound. 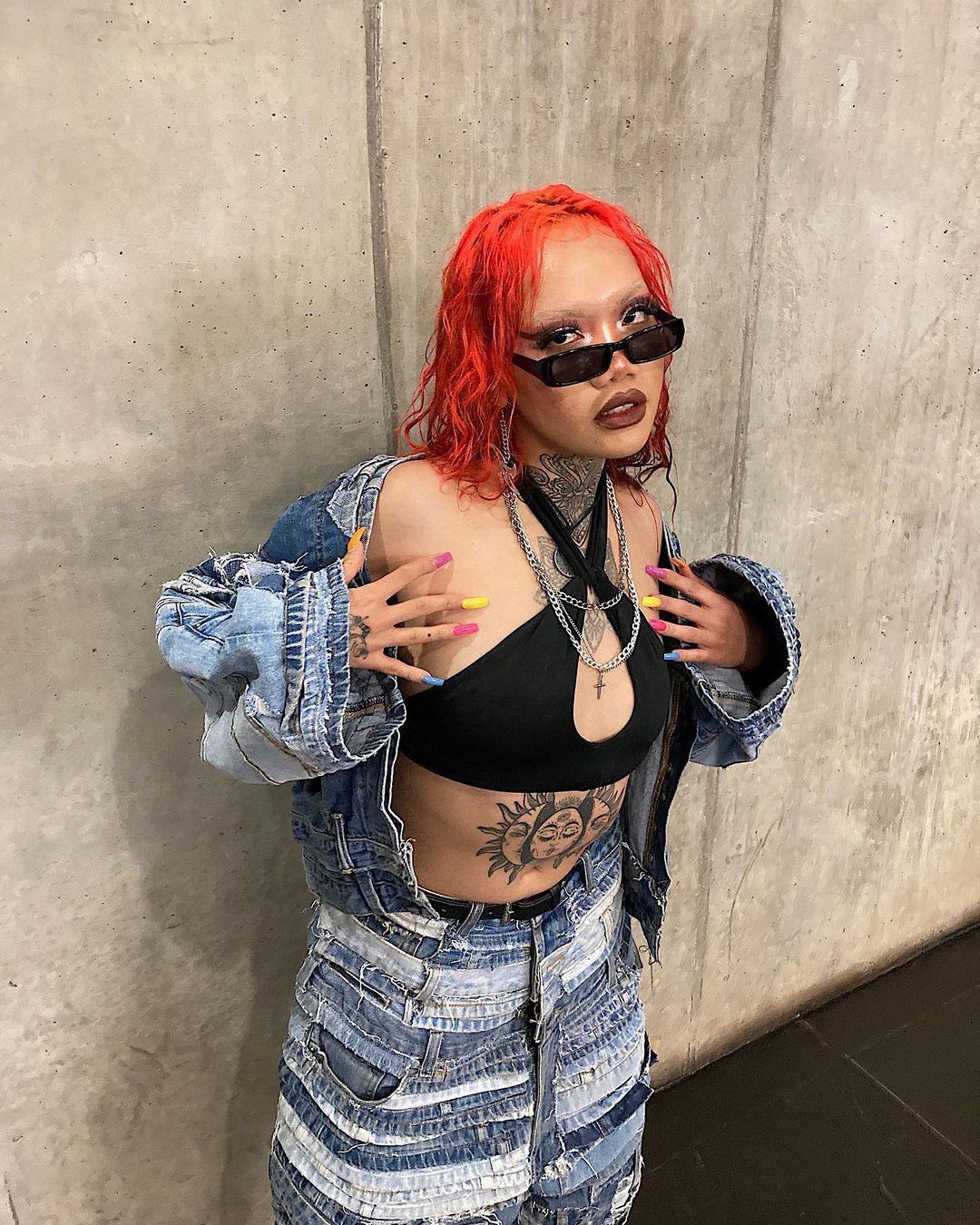 Money Badoo is a unique talent that has the ability to craft some of the most melodic verses in the game. Whether singing or rapping Money Badoo will have you singing along to her music. She released a joint EP with Sauwcy tilted 'MK-Ultra' and she did something really special on the song 'A.L.I.V.E'. I can't wait to hear a body of work from Money Badoo because she already sounds like a star. 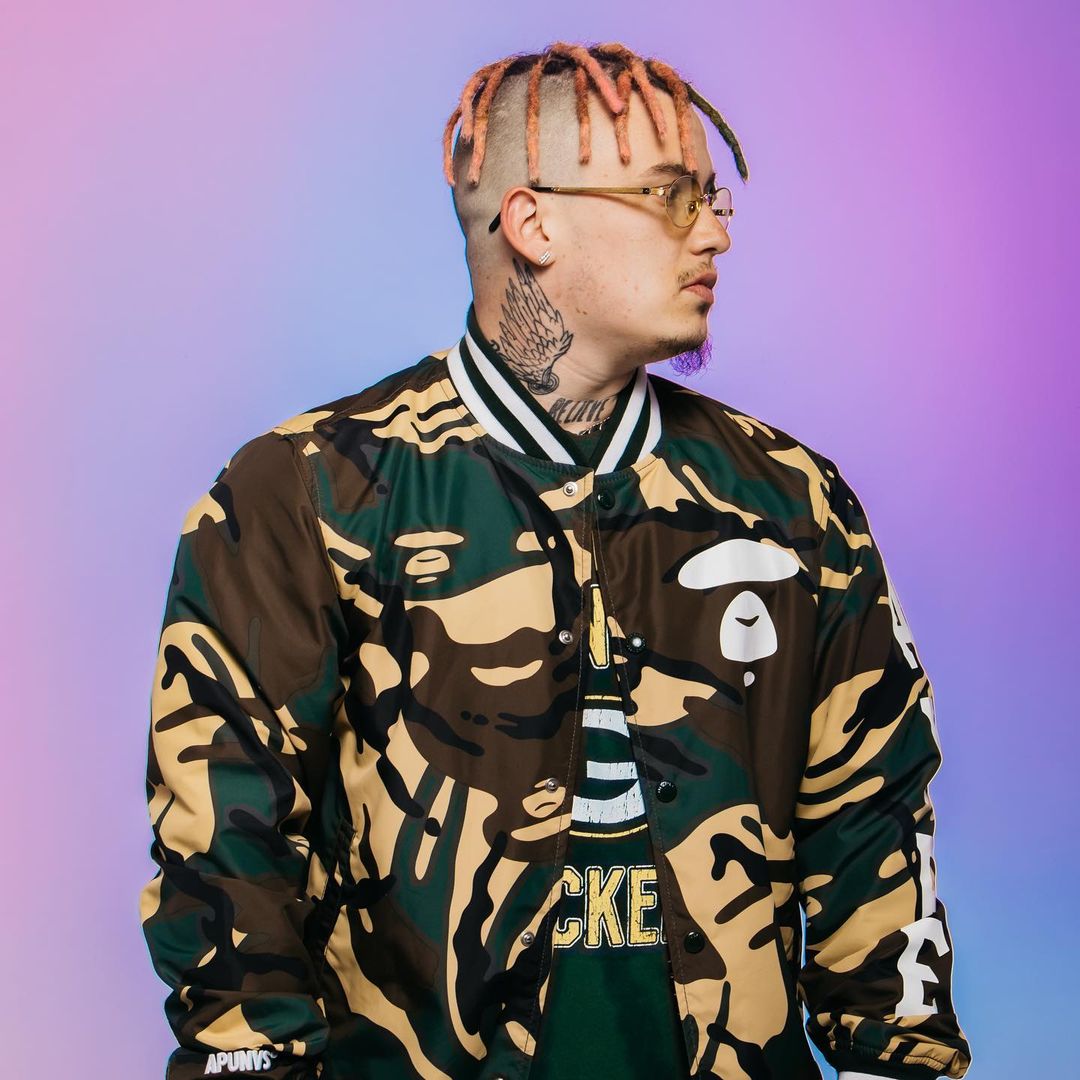 Costa Titch is one of the biggest artists in the country and rose to fame when Riky Rick jumped on the 'Nkalakatha' remix. Costa Titch is a dancer at heart and it shows in his music which always has a level of bounce to it. He just might be the biggest artist not to win this competition but I'm sure he isn't mad at that at all. He recently released a joint EP with AKA titled 'You're Welcome' further cementing his place in the game 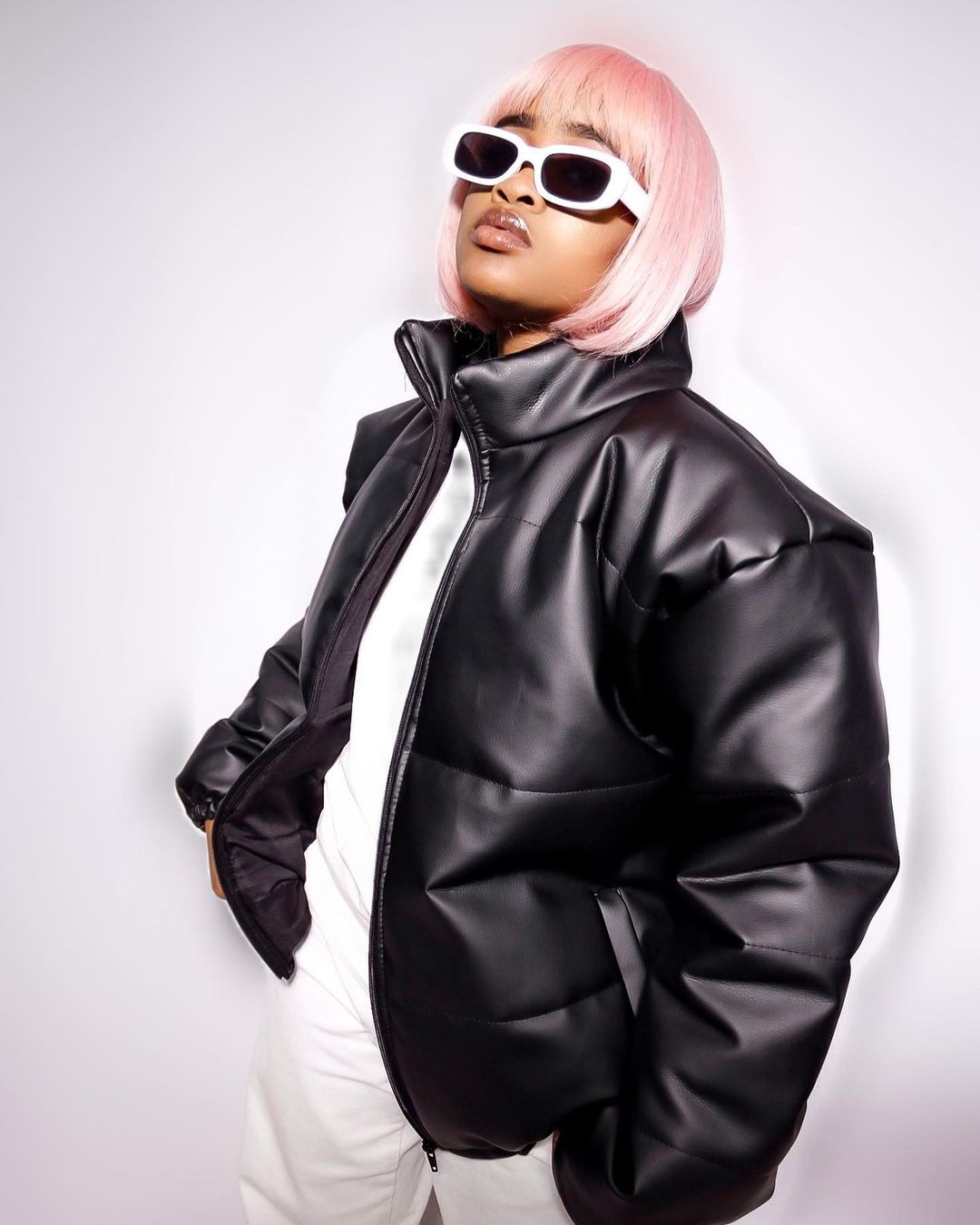 Leezy Lindokuhle is by far my favourite artist from the 2020 'Put Me On' Competition. She has an authentic South African sound that can be categorised as African trap. She really showcased what she can do with 'Khuzani' and more recently 'Yizo Yizo'. I just think she needs the team to get her music in the right spaces because there is no doubt that the country will love her. 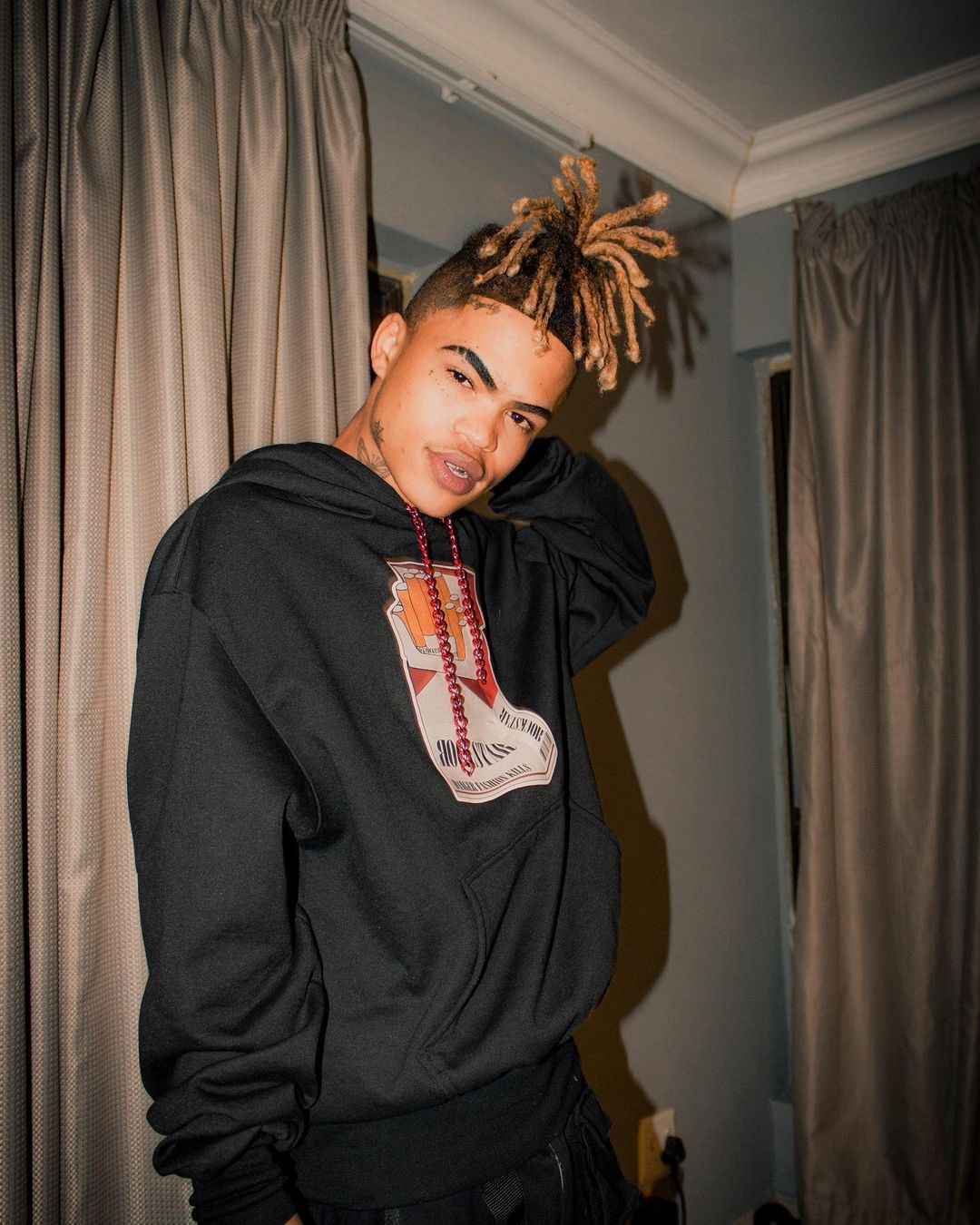 One of the last few notable ragers in the country, Kiki X Chucky has managed to carve a lane for himself amongst the kids and has an energy that makes me reminisce on the new wave era. 2 months ago he released the visuals for his biggest song titled 'The Price Went Up' and it's sitting at a very healthy 18K at the time of writing. 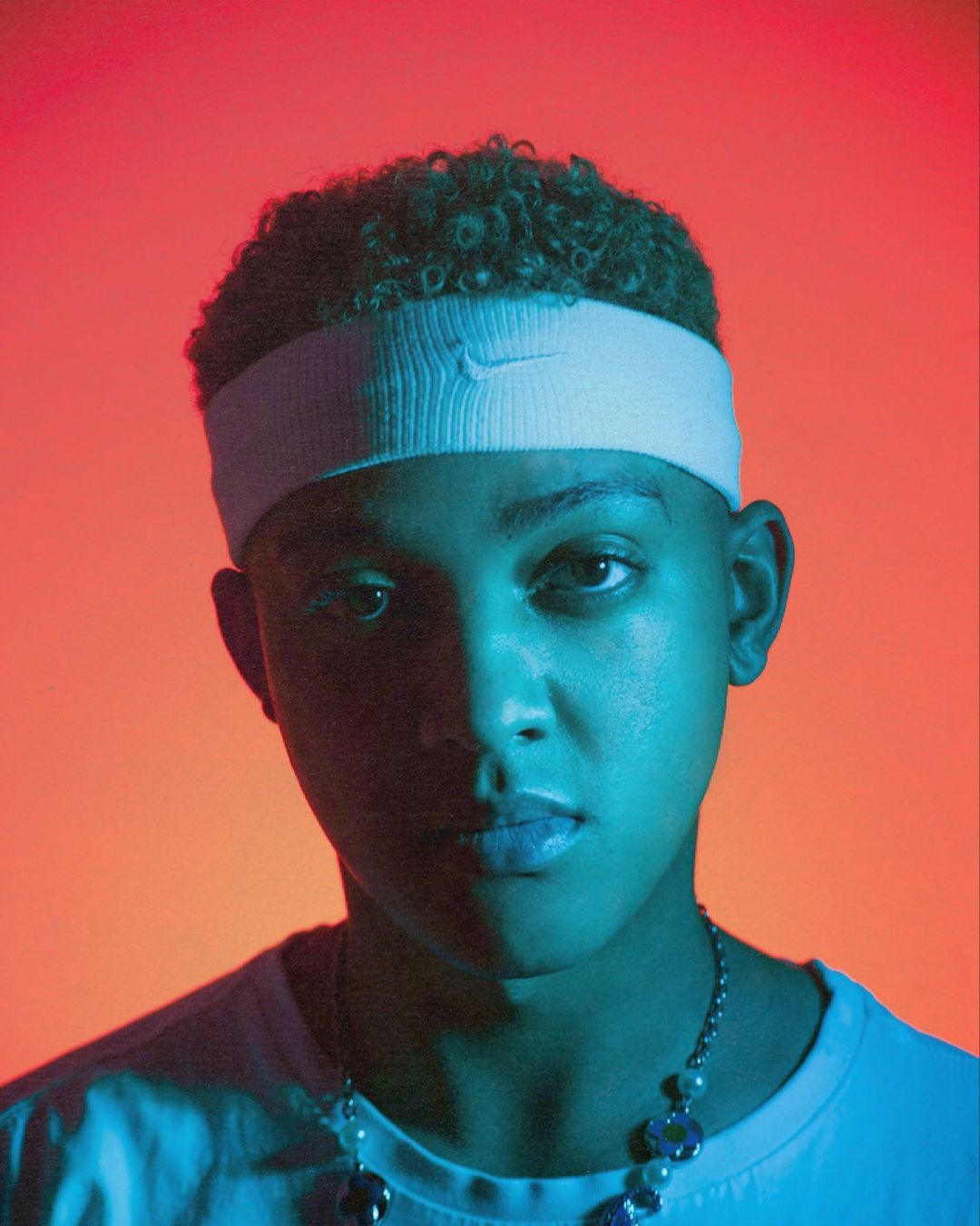 Julezus gained a huge buzz when he dropped 'ION GOT ONE' with VEGASXCESAR and Thxbi. He made the top 30 in 2019 and he is showing promise. I don't think he has quite settled into a sound yet but collaborating with the likes of 031 Choppa and Marcus Harvey, he will surely find himself. 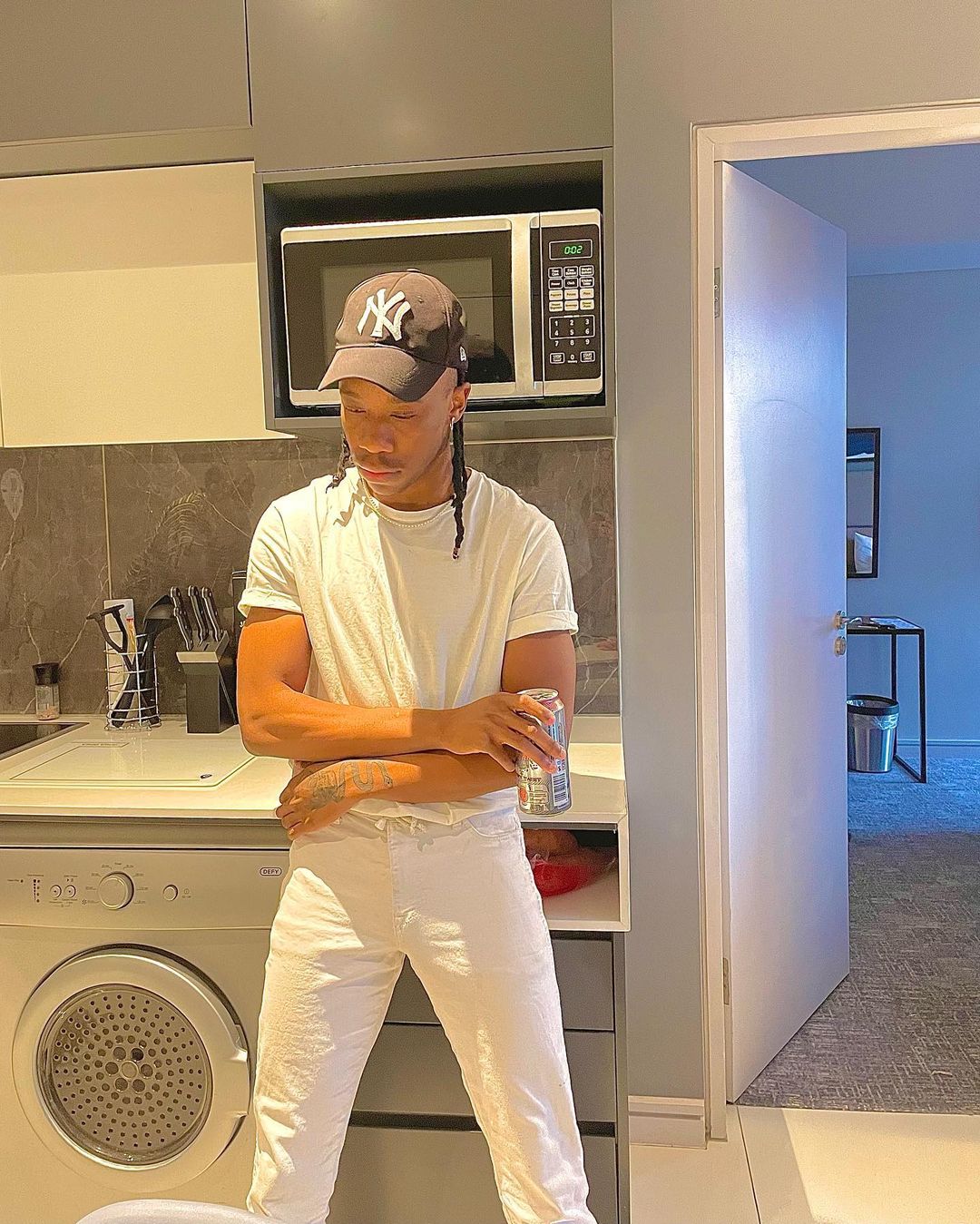 Breaking out in the South African R&B is no easy feat with the number of talented artists that are popping up in the genre. ASON has everything that you would want from an R&B artist that hovers in the trap soul lane. I hope to see him grow in the industry because he was one of the artists that were doing R&B when trap was the main sound amongst up-and-coming acts.