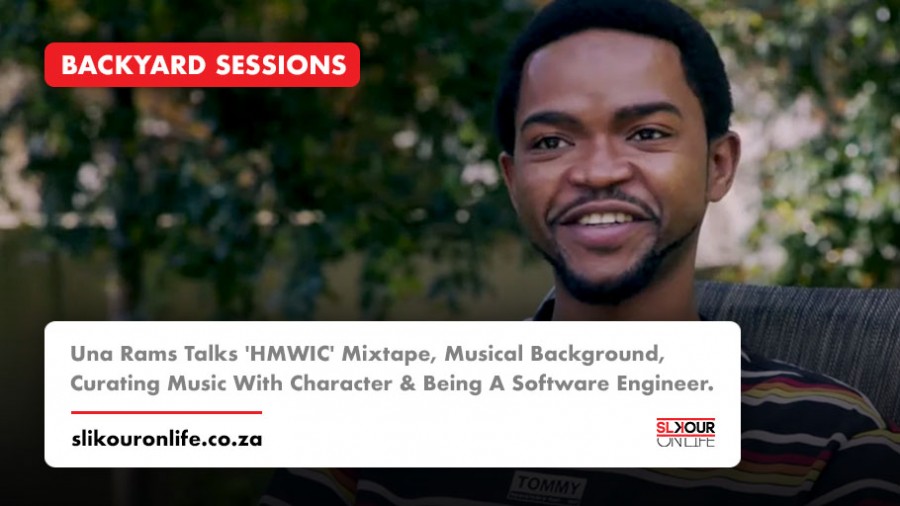 Seasoned musical artist and producer Unarine Rambani mononymously known as Una Rams joins Siya Metane for a 'Backyard Session'. Software engineer at day and musician at night, the 'Hold Me When It's Cold' mixtape maker gives us insight on his early life as a young kid in Venda who grew up in a spiritual and loving home with five other siblings, an A+ student who graduated in record time and perused his passion in music.

We are introduced to his new character named Sam Sonic and Una Rams let's us know that it's deeper than we think, as he speaks on his curation of music and what's his creative process is like.

Don't sleep on this episode - some solid gems were dropped here. Peep below;