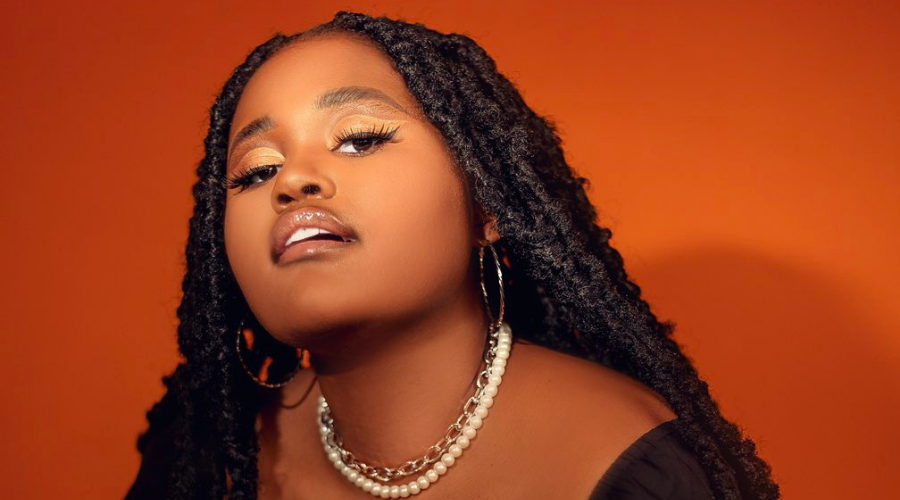 @titose97 Releases Her New Single 'Strangers' Taken Upcoming Debut EP 'Was It Something I Said?'

23 year old R&B and trapsoul singer and songwriter from Botswana, - Titose is a newcomer that everyone should be listening to. Contributing to the South African & Botswana R&B music industry, Titose released her new single titled, 'Strangers' from her upcoming debut EP titled, 'Was It Something I Said?' that is expected to be released on the 5th of November 2021. The eight-tracker, twenty minutes EP will feature the talented The Big Hash on track six on a song called 'Best Friends'

For now, listen to Titose shadowbox with her emotion on her new offering, 'Strangers', below;