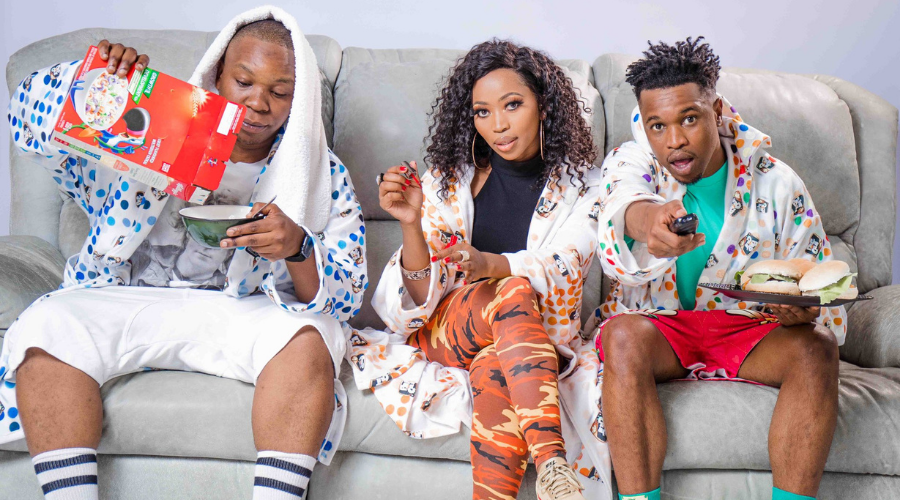 POPcast, the self-described next level of hip-hop culture and popular YouTube series with over 3 million views, is coming to Channel O in October for an original, four-episode special.

The four-part special will feature interviews with Dj Sabby, Ayanda MVP, Smash Afrika and Loot. The idea behind POPcast is to explore all facets of the entertainment industry, from being an artist to A&R, management and publicist, and to provide commentary based on the industry’s latest news and happenings.

The POPcast special comes to Channel O (DStv Channel 320) every Tuesday at 21:30, starting on 5 October

A NEW ERA! A four-part series of @POPCast4Real specials debuts on #ChannelO next week Tuesday at 21:30!

It’s a dream come true for all of us. Thank you to everyone that keeps supporting us and tuning in. Shout out to @ChannelOTV. pic.twitter.com/szy3QcL9wK