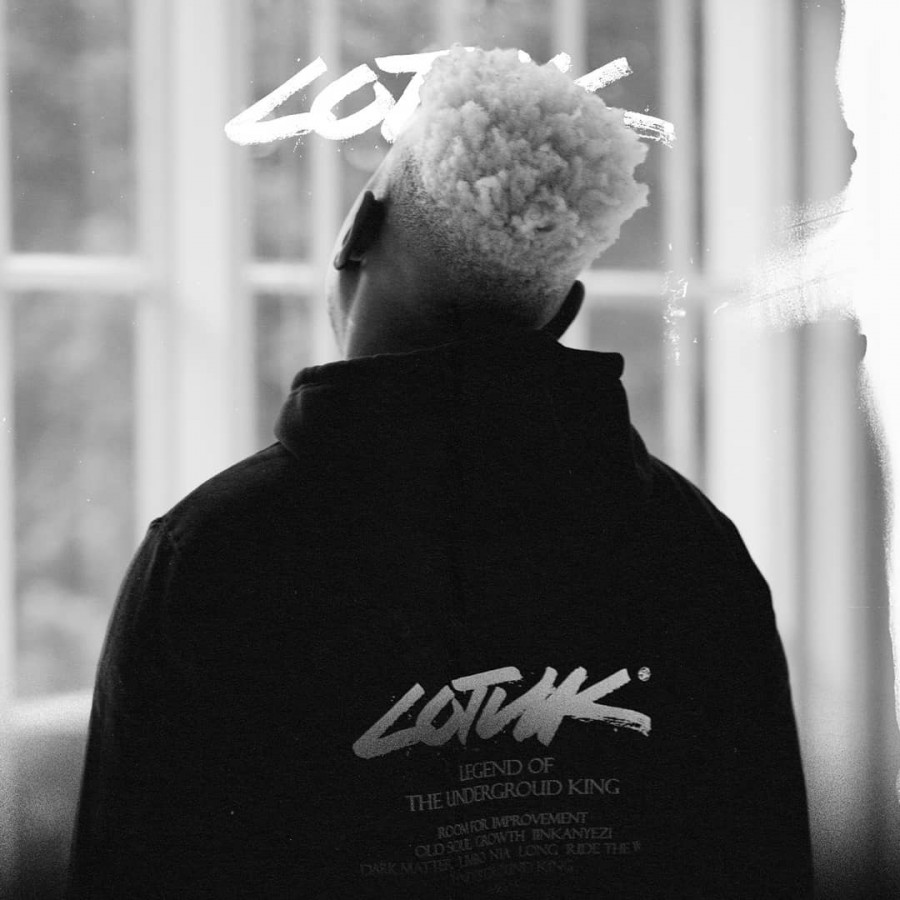 Sipho The Gift has been gearing up for LOTUK, which stands for Legend Of The Underground King, with his latest offering 'Old Soul'. I'm really excited by what Sipho The Gift did on this song from his lyrical performance to the production. You can't really tell which way the production is going with its constant switch-ups and it works really well with Sipho The Gift's style of rapping. It gives him the opportunity to focus on delivering a dope verse and that's fitting seeing as he is a self-described old soul that is inspired by a different generation of rappers. The song has a nice balance in the sense that the production is really 'current' but Sipho The Gift's performance on the song is unapologetically rap. I'm going to leave Sipho The Gift's whole first verse here because it speaks for itself.

"No soul when I listen to rap
An old soul so I'm bringing it back
GOAT-level if we keep it a stack
No cap, we just stick to the facts
I sold dope without moving a pack
I'm good anywhere on the map
Anywhere that I cook is a trap
Melanated we just keeping it black
My throne I'm not giving it back
I'm Stone Cold when it comes to the raps
Choke-hold till they're hitting the mat
Throw bones, this is spiritual rap
I'm fine with the lyrical hat
But I change lives with the simplest raps
Dark days when I slept on the mat
But I found hope, now I'm giving it back"