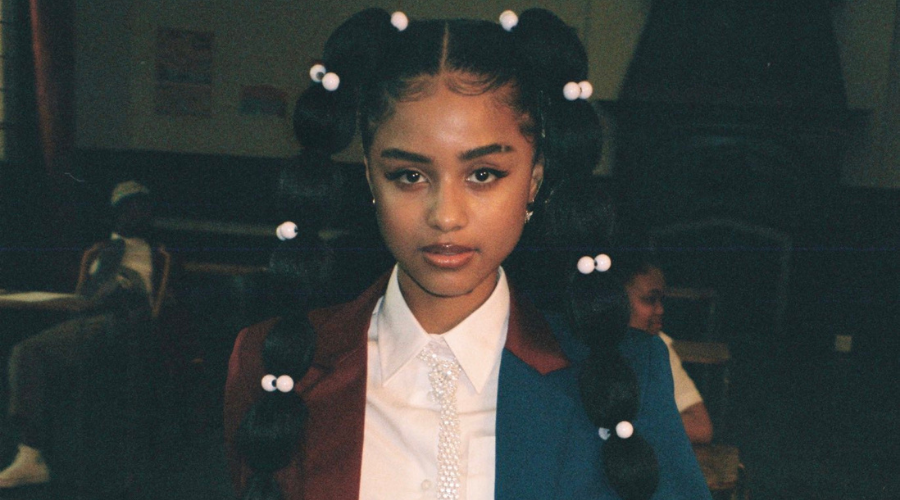 After her successful run with her debut single, 'Getting Late' and her music video reaching 3.6 million views, the Epic Records singer-songwriter achieves another milestone early in her career by getting her self a Netflix placement with the 'Overdue' soundtrack on the second season of the South African drama series, 'Blood And Water'.

Her new single 'Overdue' featuring Gqom artist, DJ Lag and producer-engineer, Kooldrink was released last week Friday. Sticking to the winning formula, Tyla collaborates with Kooldrink once more on this offering. Tyla has also just released the official music video for 'Overdue' with the setting in a school with scene cuts from the second season of Blood And Water.. Check it out below;