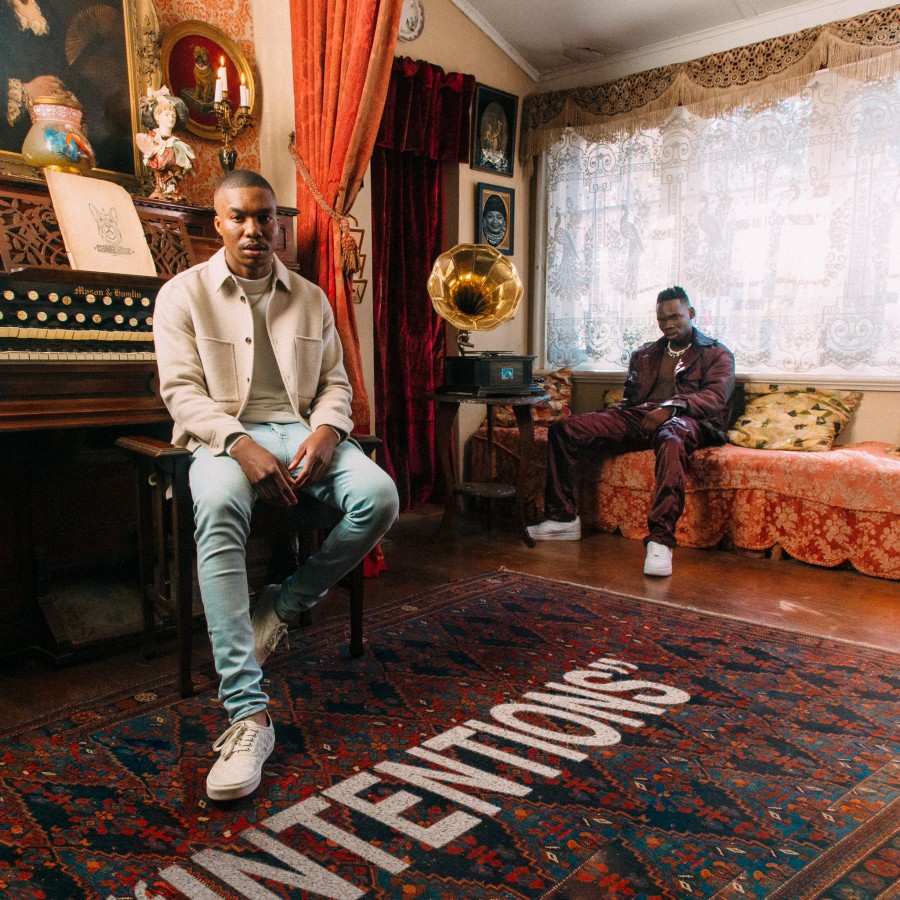 Musical dj and producer, Sliqe released his brand new single this past weekend titled, 'Intentions' featuring the talented breakout star, Blxckie. Sliqe's new release is accompanied by a music video and Blxckie gets to show off his versatility once again as he glides through an afro-fusion production with log drums.

'Intentions' follows up from the release of 'Kennel Room 2' he released in June 2021 that featured Money Badoo, Zingah and Lady Zamar.

The vibe is correct on this one, make sure you check out 'Intentions' by Sliqe featuring Blxckie below;