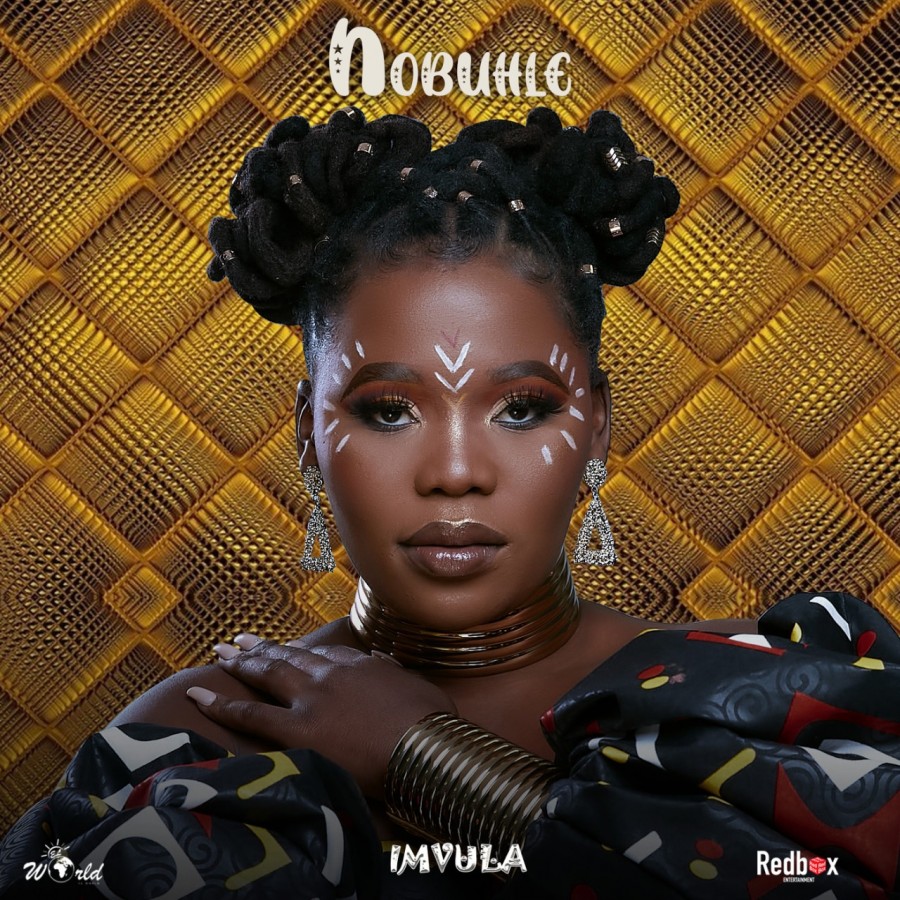 KwaZulu Natal native, Nobuhle, is the next vocal sensation to emerge out of the Red Box family (An affiliate of El-World Music) with the creative overseeing of Sun-EL Musician and his team of producers such as Kenza and Mpho.Wav. Her soothing soulful vocal, depth of lyrics, and African pride shine through in everything she touches.

The El-World and Redbox family have shown an undoubted ear for bringing the likes of Simmy, Azana, Mthuzi, and many other exceptional talents to life through their melodic and unique production aesthetic which speaks directly to the soul (Earning this production collective an impressive 12 SAMA nominations this year in multiple categories).

Nobuhle emerged on the scene as a part of Sun-El Musician’s album To The World and Beyond with the infectious track “Never Never” which has amassed over 1million streams across DSP’s and has charted on SA Radio. Nobuhle has been hard at work on her debut album “Imvula” with an impressive string of collaborators featuring Sun-EL Musician, Black Motion, Shimza, Umzulu Phaqa, Mpho.wav, Vernotile, and more.

“Imvula” is a spiritual journey through African electronic sound and Afro-House and Nobuhle’s body of work placed emphasis on Healing, Hope, Spirituality, and Love.