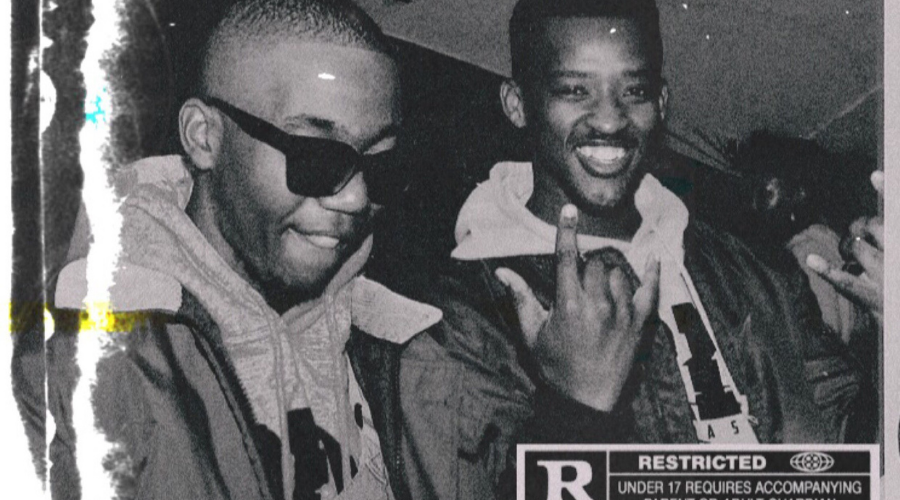 Check Out 'Ezam' By @AndyAnzo1

Andy Anzo is a musician who was born and raised in Tembisa, he started making music in 2017 with neighboring artist such as Redash, Jay Melo and a few others. Andy didn't put on any of his music initially as he was learning from the likes of Redash and other artists around. This influence and time gave him the idea of the type of sound he wanted to share with the world. Inspired by various musical genres such as Hip-Hop, RnB to Kwaito and Afro, Andy aims to show his diversity to the world by catering to a wide audience simultaneously inspiring other kids with a similar background to see that you can make it wherever you are from as long as you have the passion and drive.

His latest single is titled, Ezam where we hear Andy Anzo deliver a flawless flow on this Kwaito influenced anthem. Check the single out below;