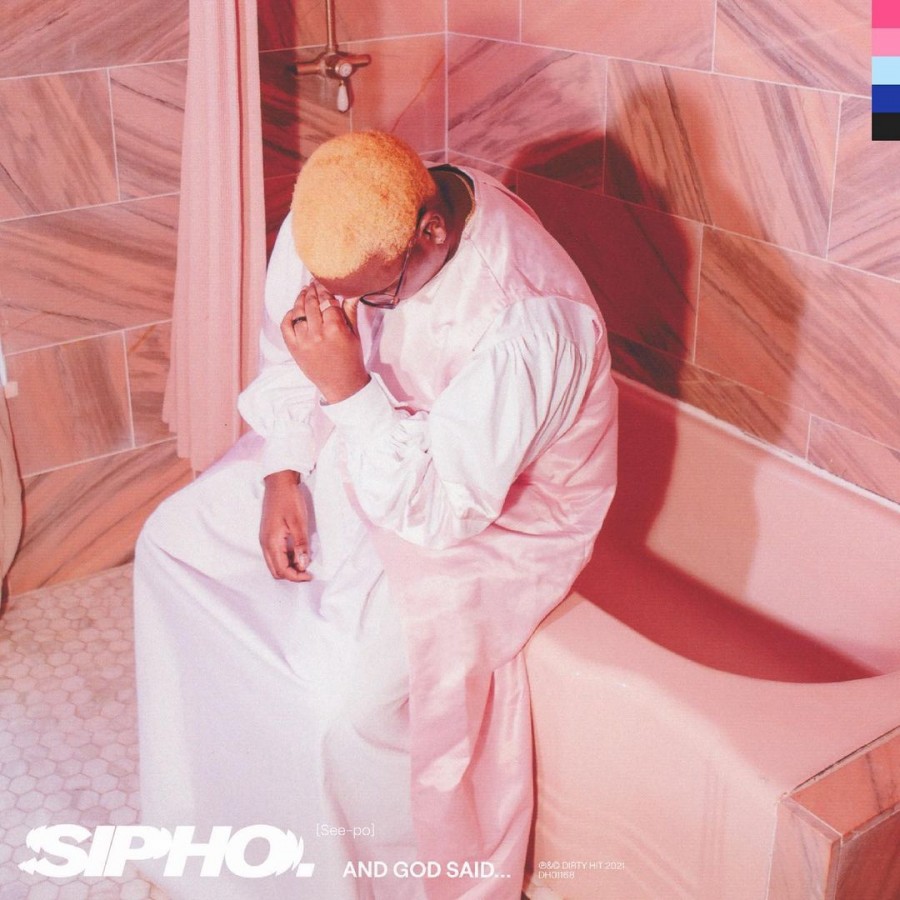 You Should Listen To @Siphotheizm 'AND GOD SAID...' Album

I took a couple of days to digest this album and I was feeling anxious about doing this write up because it talks about something that hits home in addiction. I think more than any other album that I've come across, 'AND GOD SAID...' is one of the best ways albums about substance abuse.

SIPHO.does a great job of gradually shifting the mood of the album to reflect what it's like to be in the head of someone who abuses. The opening two songs on the album feel like they aren't cohesive. They have moments where everything is stripped down and other moments where he brings together a whole bunch of elements and it feels like the production is full. It gives off a Kanye feel tbh. Kind of like the ups and downs of substance abuse. There are moments where you love it and everything feels amazing, but a part of you knows your behaviour is kind of self-destructive, with the worst part being the people around you absolutely loving this side of you.

On my first couple of listens of this album, I kept thinking to myself, 'is this guy talking about drugs?'. I felt like it would have been a lazy analysis to assume he's talking about being in a gang when he raps "Give a fuck about a set

We been yelling for this money

Feel them rubies on my wrist

That’s that bloody on my fist

Don’t you ever get it twist".

MOONLIGHT PT 1 & 2 have a deeper meaning than just that. From how SIPHO. presents himself in the music, he sounds like someone that got caught up in the whole lifestyle around substances and I can relate to the energy has on PT 1. You get to a stage in university where you think substances are cool and being a dealer is even cooler. I was never as deep as SIPHO. but you get to the point where you start to become this movie character where you do everything that's bad for you. MOONLIGHT PT 2 is the calm after the storm where you realise what a mess you've become. If I wasn't sure that SIPHO. was talking about substances, I was definitely certain on PT 2 when he says

"I can’t close my jaw

I think one of the best aspects of SIPHO.'s music is his writing. On one hand, he doesn't make things too obvious by leaning on cliche lyrics but if you take the time to follow what he's saying then you'll find that he is actually quite brilliant in the way he manages to say things without making them obvious. He does it really well on 'CIRCLES' when he says

"You was a broken black body

I don't need your damn sorry

I done said it all too much already

Done said it all too much already".

This was his way of saying he's tired of being caught up in this cycle of being the black body that's broken and turning into the person who breaks black bodies and continues the cycle.

SIPHO. closes off the album very appropriately with 'ALMOST LOST'. it brings together the meaning of the album which is can be confusing when you first dive in because it doesn't feel like an album about GOD but the more you listen, the clearer the picture becomes. Through GOD, he's found a way to leave his demons behind him. Stream 'AND GOD SAID...' below.