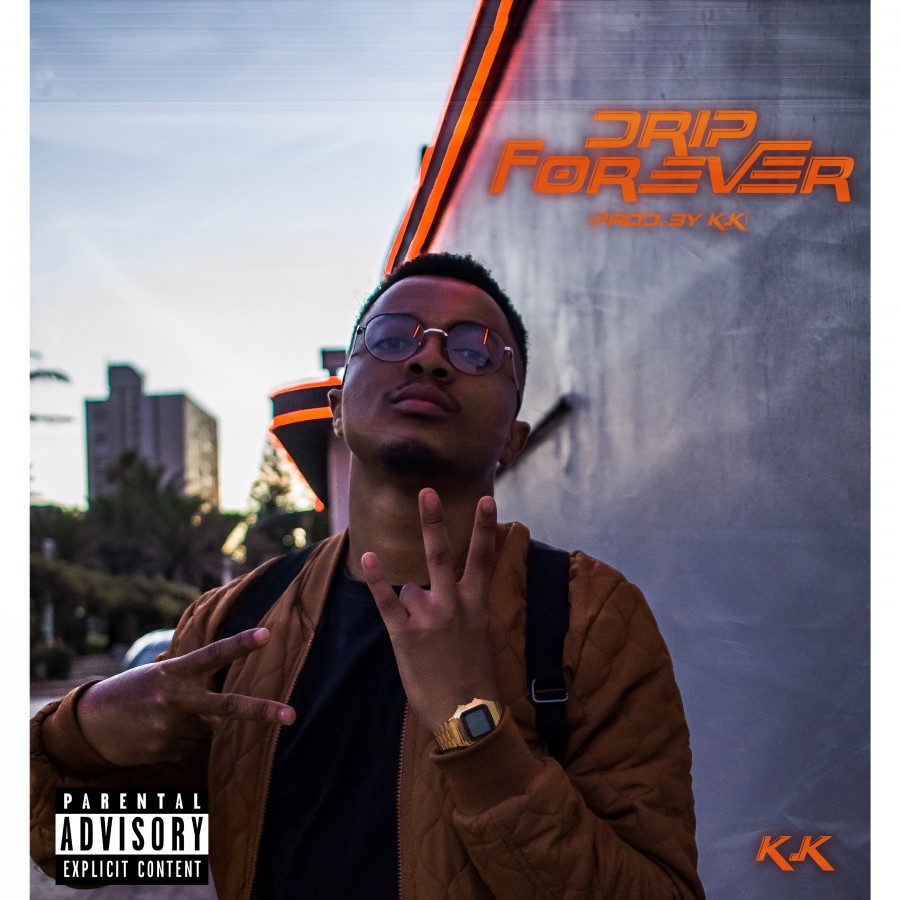 Karabo Mamabolo known professionally as KK, has recently released his debut single, "Drip Forever”. Ever since having a little bit of notoriety in the underground rap industry, K.K has recently decided to up his game and begin to really learn how to make and produce his own unique version of indie hip hop. The end result has become an upbeat, yet calming track with a positive message and thoughtful, introspective lyrical composition

From being influenced  and inspired by the cultural impact and the influence “Sidlukotini” by Riky Rick had on the youth culture, “Drip Forever” serves as an ode to self - confidence and possesses the ability to transform behaviors and, resultantly, the ways in which people begin to see themselves anew as bodies. Resonating with anyone looking for a different style of rap devoid of a lot of what often gives hip hop a violent image.