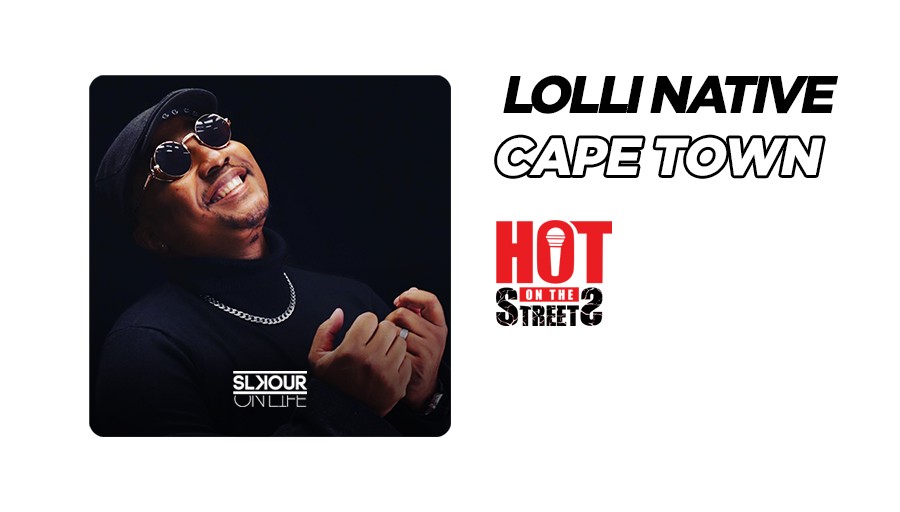 Born Luthando Dekeni in Cape Town at a small township called Nyanga East, Lolli Native is a Xhosa rap artist who has identified his music as Xhosa Trap with his alias being "Skhokho Sase Nyanga" which loosely translate to "Nyanga East Top-Dog."

His journey in the industry led Him to the ears of the biggest trap artist in South Africa, Emtee where he became the first signee under Emtee Records, that was succeeded by the stable releasing 1 of the best Hip-hop collaborations to come out of 2020 titled, "Brand New Day".

Find out why this Cape Town rep, Lolli Native is HOT ON THE STREETS, below;