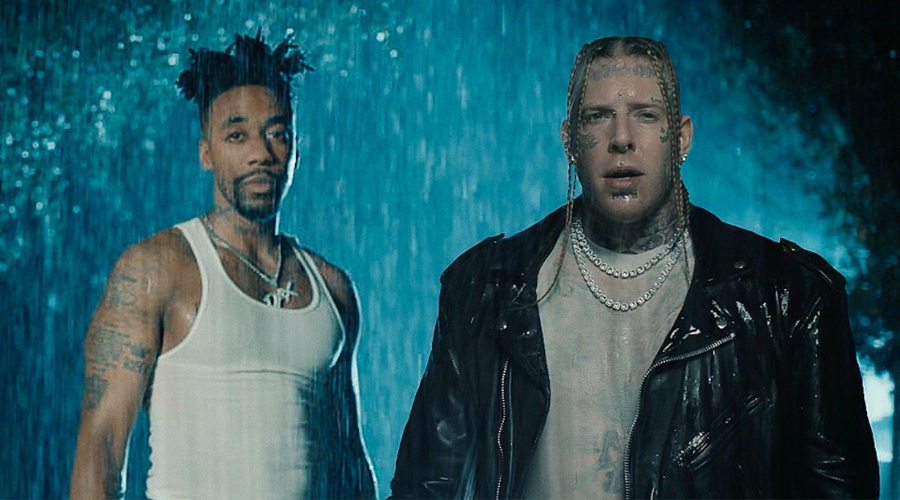 Socially conscience Canadian rapper, Daniel Nwosu Jr who is more popularly known as DAX has released Propaganda which features Tom Macdonald, the first single from his upcoming debut album. On this one they expand on the concept of propaganda and the role it plays on the way we perceive thing and it alters our beliefs subconsciously. We are all living through what they call the fourth industrial revolution which has given us the internet and the ability to access information at anytime from anywhere. The amount of information we consume on a daily basis and how it is altered to perpetuate a specific narrative is commonly misleading and equally dangerous. Emotive driven music is what DAX has become synonymous with, which is highly relatable.

The music video for Propaganda got over 1 million views within the first two days of it's release. The call is to wake up and practice independent thought as much as you can, I know this is easier said than done but hopefully this music video will help motivate you to take the first step;