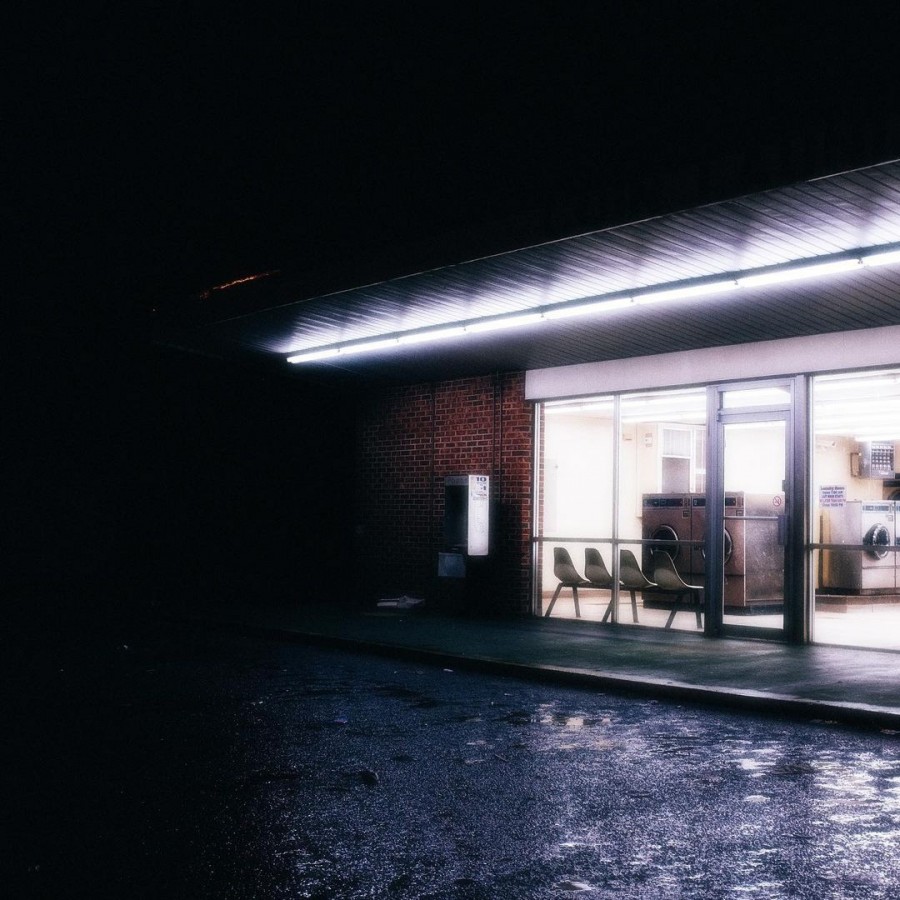 "Diamonds on the chain dancing like n***** in them Spiderman suits" - I don't think I have ever listened to a verse by Tyson and not enjoyed it. He consistently delivers verses that are packed with punchlines. His aggressive cadence makes everything he says sound serious but if you really follow along to his verses you'll find yourself chuckling at some of the things he says, especially when he speaks about women. With that being said, if I ever see a girl I like asking Tyson for a picture then I know the vibe. When two rappers work together, it's pretty difficult to find the balance a singer and a rapper would have on a song but with Tyson's rapping voice being so aggressive, Wordz' verse adds a 'smoothness' to complete this song. Stream 'Laundry Day' below.