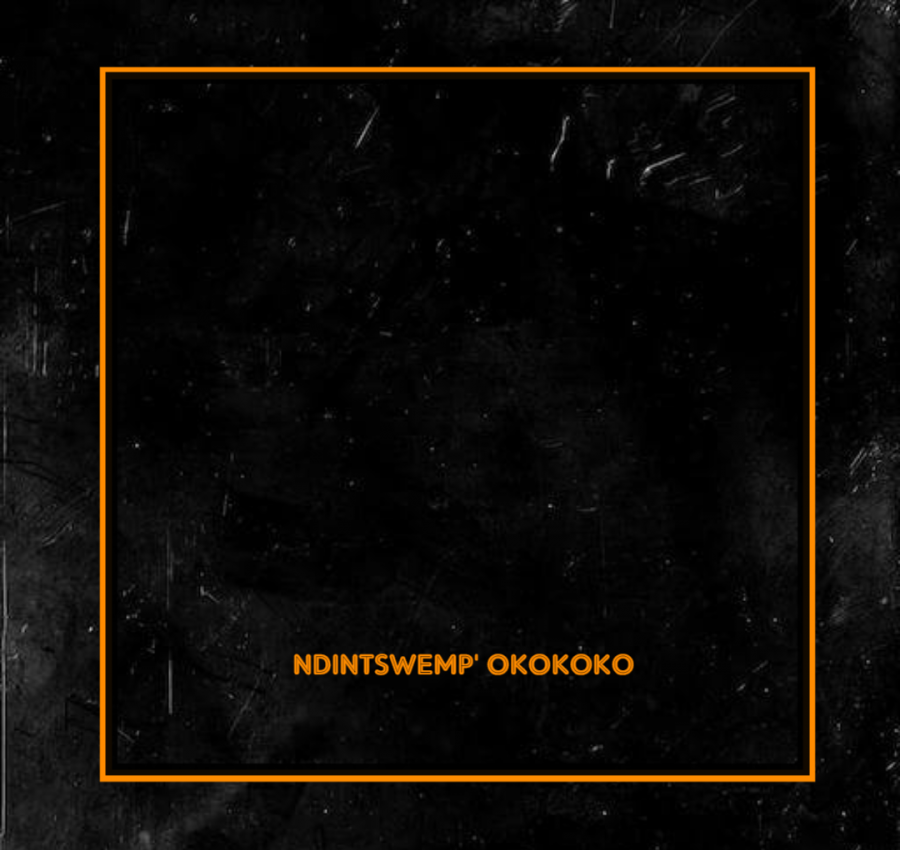 Thandaza Dass who goes by the stage name of Rxpsmonti, is a 21 year old artist from Mdantsane in the Eastern Cape. He released his first single in 2020 titled "iDyan Yama Dyan", inspired by the 'Dyan Wave' which has taken South African Hip Hop by storm. Ndintswemp' okokoko is Rxpsmonti's first single this year and he has promised to keep them coming. Check the single out below;