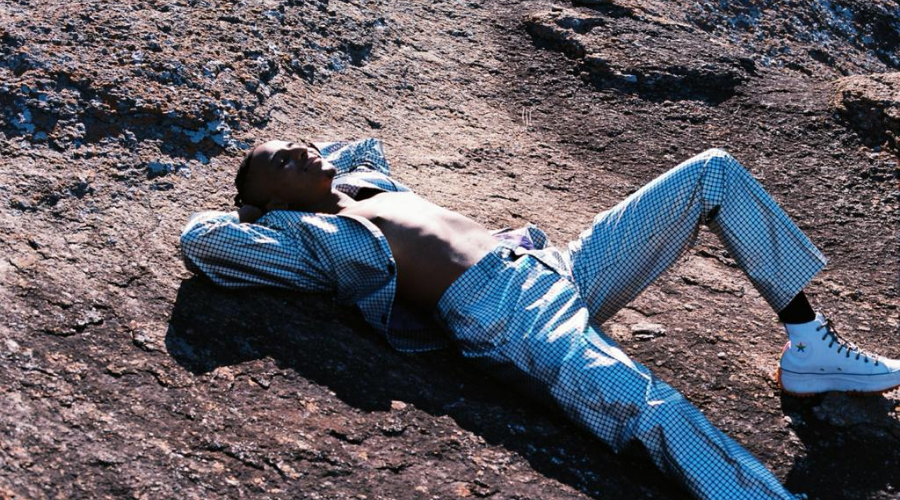 Shortly after dropping the lead single 'Insecure' earlier this month with James Deacon & Fettiboy Jim from his upcoming EP 'Panorama Route' set to be released on the 8th October, Espacio Dios follows with the official music video directed by Clout Killed The Kids and shot by Rashid Bhika. The music video gives visual representation to the insecurities the artists sings about, which plague him in the dark, away from the gaze of the outside world. It is a visual story of confronting and embracing imagined limitations.

"I am so excited about this video. The song directly translates to the visual narrative where my insecurities are personified and have initial control. I try to run away from them but eventually embrace and make peace with them - you see me dancing with them in the video," - Espacio Dios