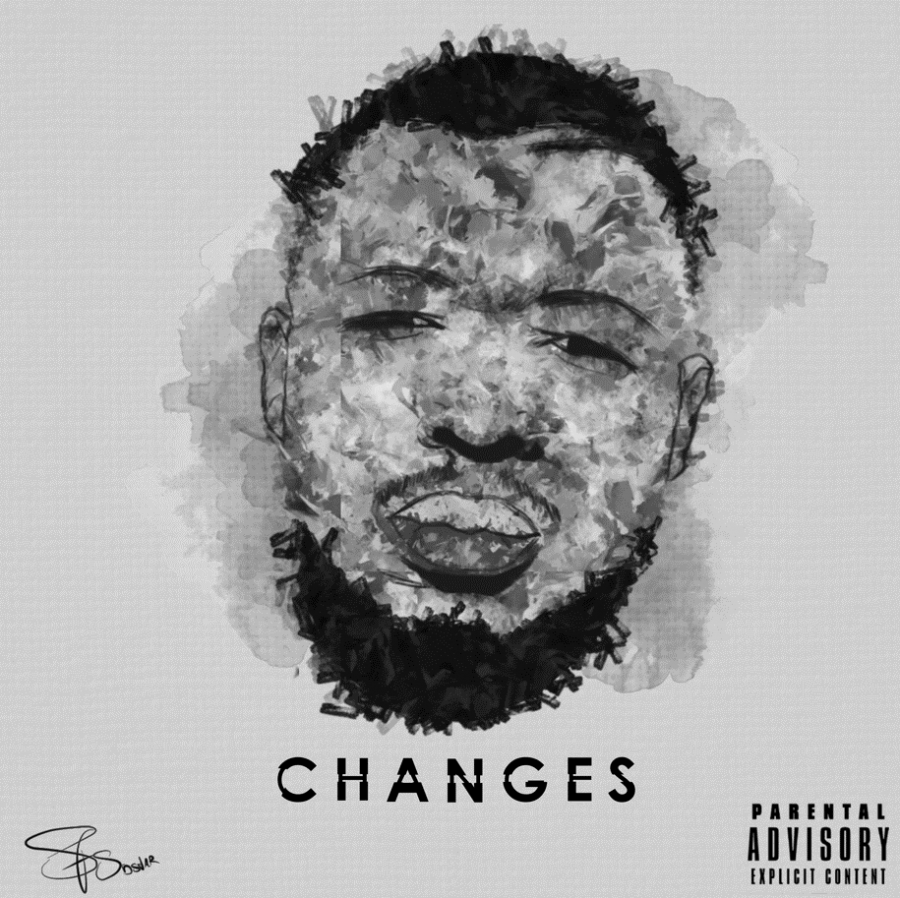 On the back of the tribute to his fallen general PRO on #VITA 24 he has produced an eleven track album, the album is wholly produced by Kaizer Cashboi Kgala who also contributes vocals on the album. The production throughout the project is very consistent and has a soulful approach, consolidated with a narrative based on life's hardships through love and ambition. A very easy listen and well produced body of work from the hip hop veteran, SFS 5 Star. Check out the project below;