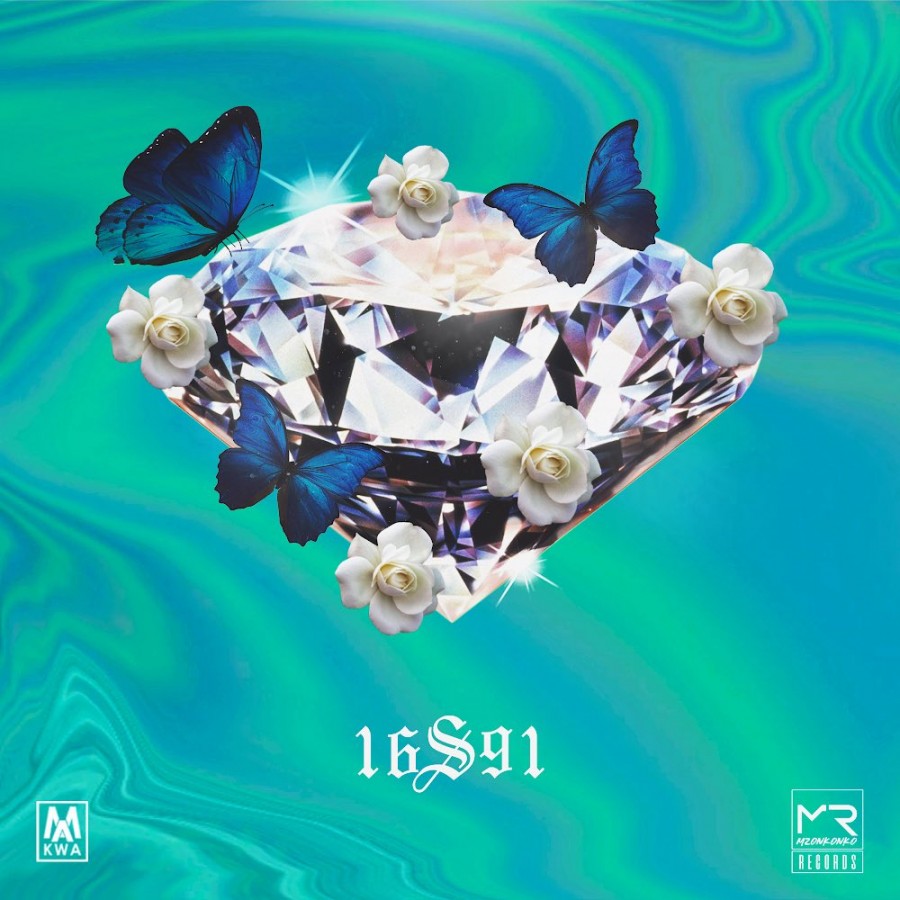 Seasoned musical artist, Makwa found his pair of wings earlier this year when he launched his brand new company called Mzonkonko Records, where he is set to showcase new talents from unheard artists. Having to release his 'Kube K'yangami' music video yesterday, Makwa excites and treats his fans/supporters with a body of work. The newly released album, '16S91' is a ten-tracker project with features from upcoming artists such as Hitman CEO, Eeeque, ListenToFable and Una Rine.

Don't sleep on this new offering by Makwa, make sure you check out his first album under Mzonkonko Records titled, '16S91' below;