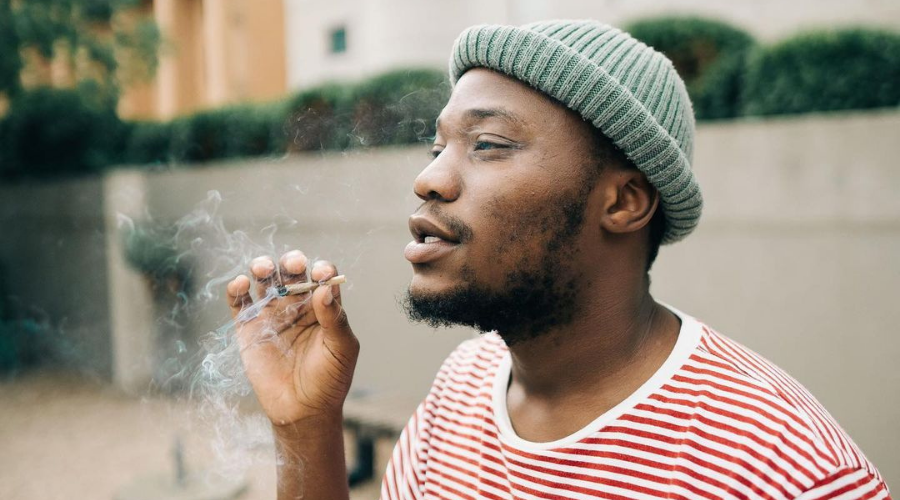 It's been a while since we heard from the singer, Marcus Harvey. After having a sweet 2020 and being introduced to the public with his debut album, 'I am Marcus Harvey', Marcus Harvey and 031 Choppa had promised their supporters a collaborative EP that was meant to be released in November 2020, but that never really saw the light in public.

Ten months later and it looks like Marcus Harvey may have new music for his fans/supporters as he took to Instagram to share a snippet of an unreleased single. Let us know if you're feeling it, below;