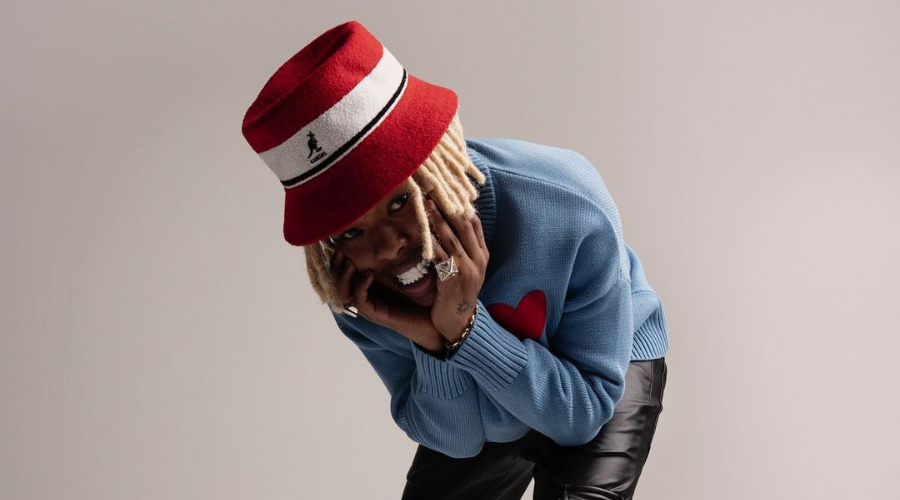 BET announced the nominees for the 16th annual “BET HIP HOP AWARDS,” honouring the past year in Hip Hop music across 17 categories, selected by a voting academy of esteemed music industry insiders. With the theme of unity as expressed by its tagline In Hip Hop We Stand, the 2021 “BET HIP HOP AWARDS will air from the Cobb Energy Performing Arts Centre in Atlanta, GA,  and will premiere on Wednesday, October 6, 2021, at 03:00 CAT and repeats at 20:00 CAT.  BET will support community vaccination efforts and ensure adherence to COVID-19 protocols.

“Best International Flow” is a category that will recognise artists from around the world, with nominees from South Africa,  Nigeria, UK, France and Brazil. This year’s nominees for the Best International Flow category are South Africa’s rapper, song writer and producer Nasty C alongside Nigerian hip hop artist Ladipoe. This is Nasty C’s 3rd nomination, having been previously recognised in the same category in 2019 & 2020. The two African artists are set to compete with rappers Laylow and Gazo both from France, from the UK, British rappers Little Simz  & Dave and Brazil’s popular musician and rapper, Xama.

Monde Twala, Senior Vice President and General Manager of ViacomCBS Networks Africa and Peer Lead BET International commented, “Congratulations to all the 2021 “BET Hip Hop Awards” nominees. We are proud to recognise artists from around the world in the “Best International Flow” category. The inclusion of International talent is testament to the powerful impact of music and culture globally. The representation of African nominees in the category reaffirms BET’s commitment to recognising the influence of artists on the continent. International events such as the BET “Hip Hop Awards” highlight the growing need to connect African culture globally.”

Having been nominated for the third time in a row and making history, In 2017, Nasty C was asked about his nomination for BET Best International Act: Africa - He spoke about how he feels about awards in an interview with Chatspot (a Kenyan television show);“I value them because they mean the world to my fans because my fans are the guys that sit at home and they watch the whole show, my fans are the ones that use their own airtime to vote for me and stuff like that.” 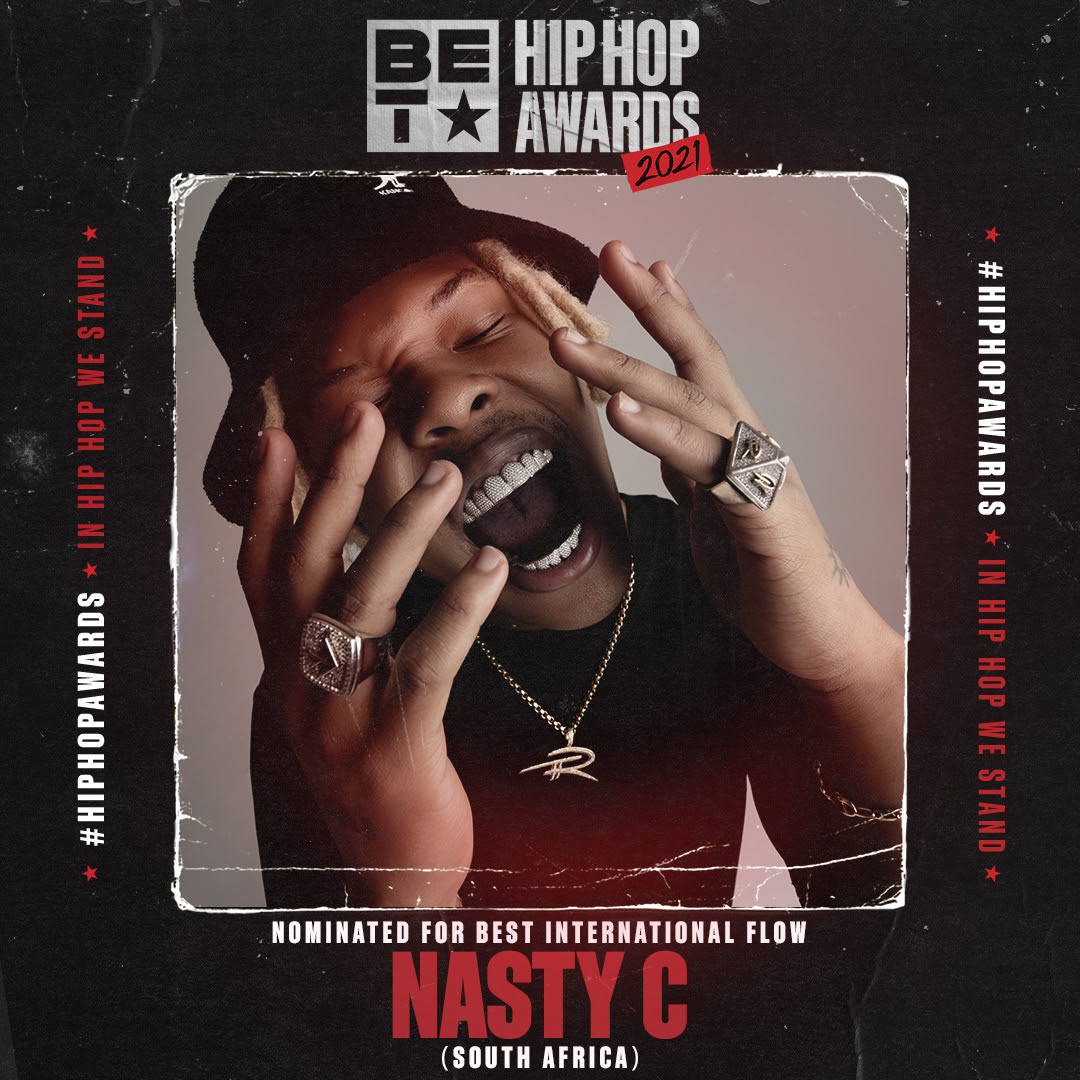