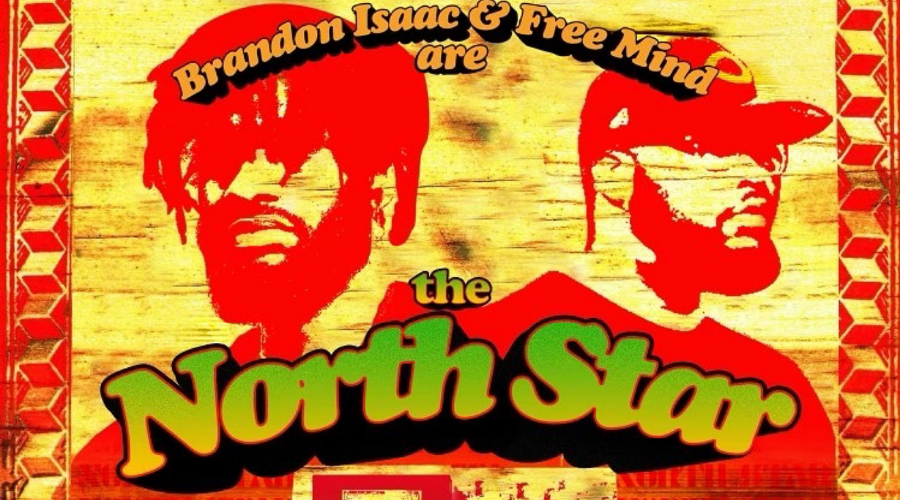 Emcee Brandon Isaac and Producer Free Mind have released their debut album under the name, “The North Star”. This collaboration is filled with soulful production and thought provoking lyricism. The Duo just released the single Rap Heroics to give listeners a glimpse of what is to come. The track Rap Heroics is a song about the journey of lyricism and the duty the emcee has to deliver FEELING and DIRECTION to the listener.

The North Star is a 10 track body of work where we see the duo speak on social and economic issues. The storytelling is well documented throughout the project and the sonical quality is quite consistent throughout from the Boom Bap sound to the Jazzy instrumentals, it is definitely a project you want to check out;