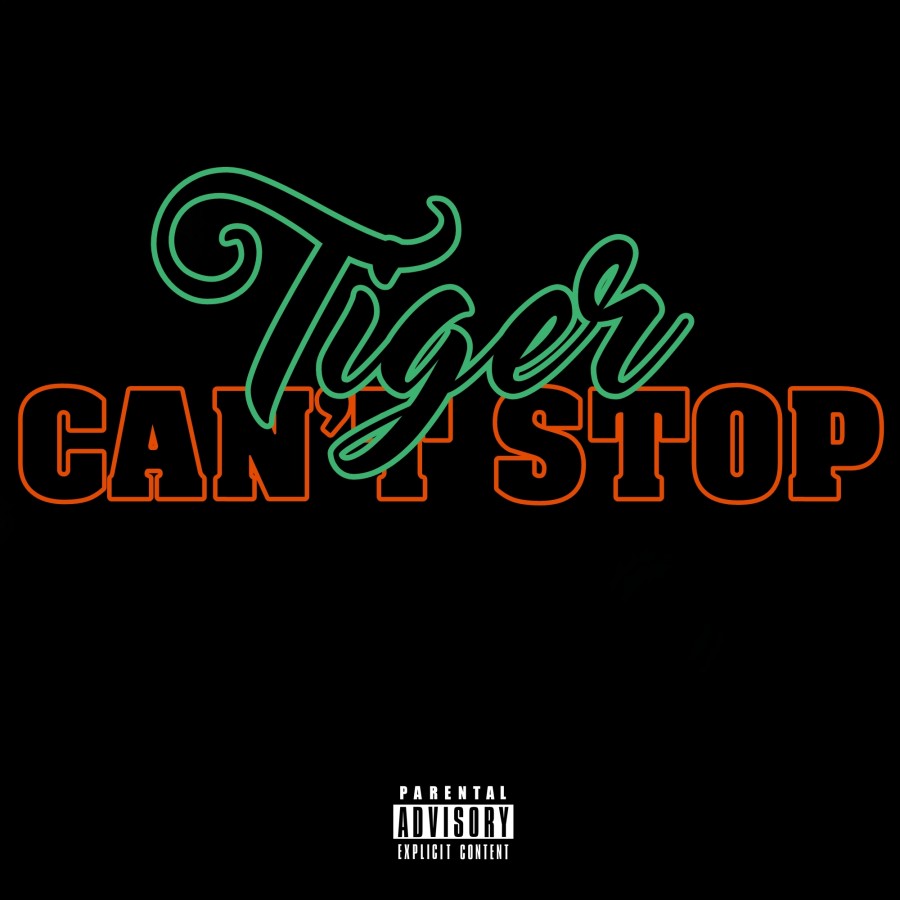 Check Out The Can't Stop Music Video By @tiger_rsa

Born in the South of Durban, Tiger aims to climb the SA hip hop ladder with his smooth flow and witty bars. Citing Eminem, Biggie Smalls and Drake as his biggest influences and likens his sound as an amalgam of these three artists. Tiger also notes his other musical influences as his father who plays the acoustic guitar and his older sister who introduced him to the 90's RnB musical scene.

The music video for Can't Stop went viral on social media and gave Tiger a bit of break with his music as it lead to him collaborating with a lot more artists in and around the city of Durban. With his bold and witty bars, it's no surprise people resonated with his sound. Tiger also has an EP out titled THE LAST WRITES MIXTAPE which I highly recommend you check out;