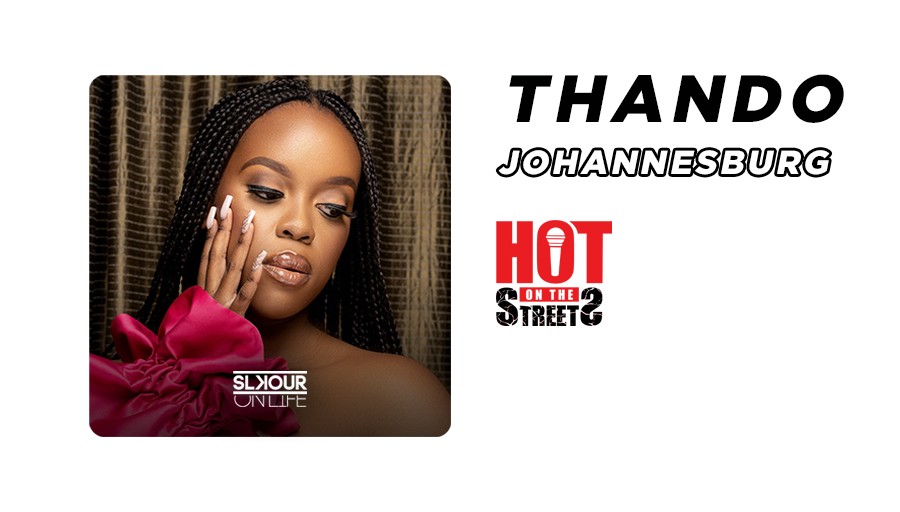 Thando is a 20-year-old songstress born and raised in Johannesburg. In the year 2020, Thando released 4 singles and a debut project titled, ‘A Force To Be Reckoned With.’

Her debut project explores self-discovery through beautiful melodies and lyrics and touches on a love that one can only wish to experience. Off the back of her debut EP, Apple Music chose Thando as their New Artist Spotlight for the month of December and featured “Do You Want Me To” on Africa Now Radio on Apple Music. Just six months after the release of her debut EP, she was nominated for a South African Music Award for the best R&B/Soul Album of the year.

Find out why this R&B singer-songwriter named Thando is HOT ON THE STREETS, below;