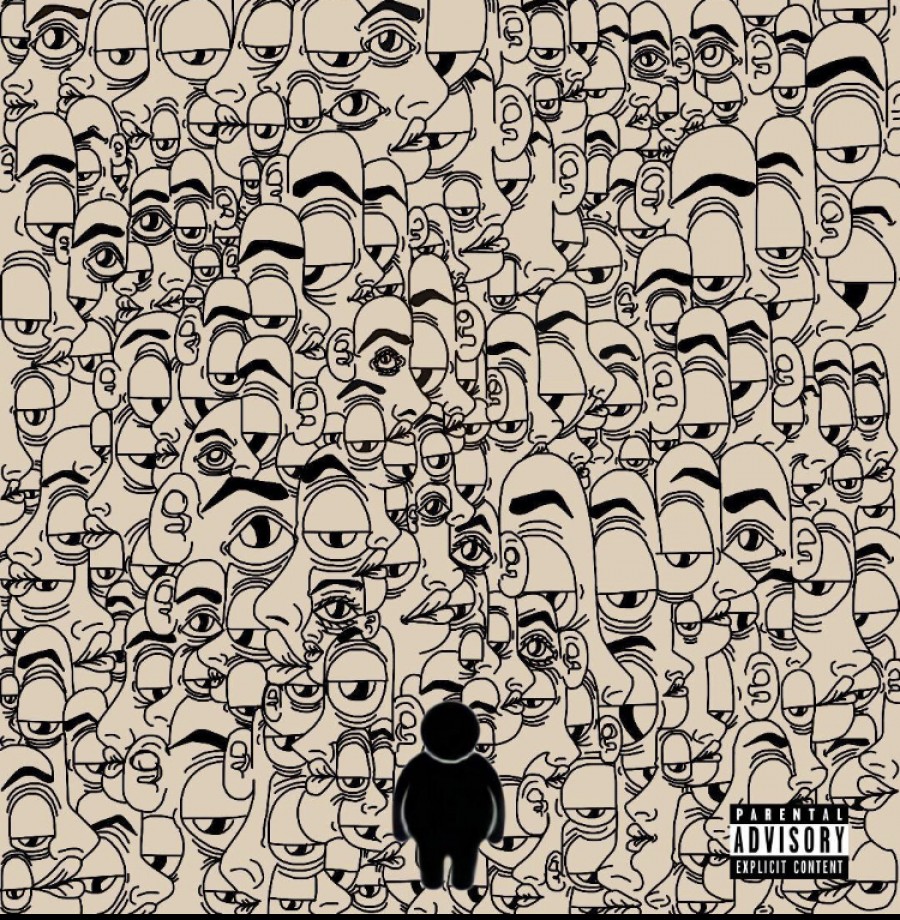 @ntatao__ Is Nice With The Pen On His 'Bodega Baby' Mixtape

For those that know me, they know that I'm into more melodic music than rap music, but I must say that Ntatao has managed to capture my attention and keep me captivated for the entirety of his unapologetic rap mixtape, 'Bodega Baby'. Listening to a new artist is an exciting experience because you never know what you going to get and more often than not, I come across music that is ... to be nice.. not quite there but every now and again you come across an artist like Ntatao that makes it all worth it.

The mixtape opens with a soulful and cinematic feel and from the moment Ntatao starts rapping you get the feeling that he was that kid at the back of the class in high school that wrote raps during class and freestyle with his friends when he got the chance. His flow is one of the best I've heard on soulful production, in terms of up and coming acts, and you can almost tell that he was inspired by the 'golden generation' of rap music. The overall sound of the mixtape is consistently soulful and sometimes it gets difficult to distinguish one song from another, but he does a great job of delivering well-crafted verses. With that in mind, when Ntatao plays with his cadence it helps give his songs a different groove that helps separate them from the other songs on the mixtape. I think the best example of this is on the 3rd track of the mixtape titled, 'The Elephant Never 4Gets'. The song sees him elongate his delivery and it gives it a sort of chanting feel to it. The way he changes his flows and cadences give the song memorable moments that you'll want to keep coming back to. I'd love to hear Ntatao work with vocalists like Thorii because the singing gives a nice contrast to Ntatao's intense flow. If you've ever tried to rap, you'll quickly find out that sounding out words and maintaining your breathing is actually quite difficult and Ntatao manages to do both at a really high level. 'Bodega Baby' is a mixtape I would recommend to any rap fan and the fact that it's his first full-length project blows me away. Stream 'Bodega Baby' below.