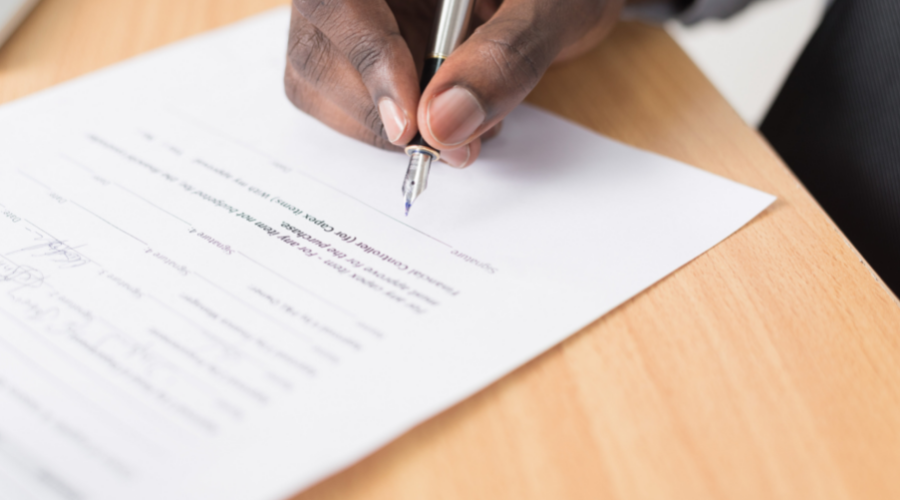 5 Types of Record Deals You Need To Know

If you haven't already read my article on how to start your own record label then click here to check it out. In this article, I will be a few of the deals recording companies have on offer. The information in this article was gathered from different sources on the internet. Hopefully, I can talk to industry professionals about things like this in the future.

I'm sure we've all heard about this type of record deal before because it has its fair share of critics. To put it simply, a 360 deal is one where the record label provides marketing, promotion, recording, distribution for an artist and in return, the record label will receive a percentage of royalties from various(if not all) income streams. This includes royalties, endorsements, merchandise etc. So however you make your money as an artist, the record label gets a portion of it.

This is a deal where the artist and record label agree on a profit split. It's important to note that profit = income - expenses. So if the record label spent resources in the process of marketing and promoting the music, they will need to recoup that money before any splits are made.

This is when a record label purchases the rights to an artists album. So let's say you release a single and it's done well in South Africa and now you want to release an album internationally. An international record label will pay you a fee in order to obtain the license for your work. The record label then takes on all of the financial risks of promoting the album in their country of operation. In most cases, the record company that paid for the license will receive the profits it makes in that region or country. The only money an artist receives comes in the form of the license fee that is paid to them. This is usually a deal that works for artists who are already established in their careers.

This is the type of deal that most artists dream of. A major record label signs you and they have the resources to give you the best of everything. I'm talking interviews, press, radio, music videos etc. The record label will then usually own the rights to your music(masters) even after you leave the record label and the artist usually receives a (significantly)smaller royalty percentage.