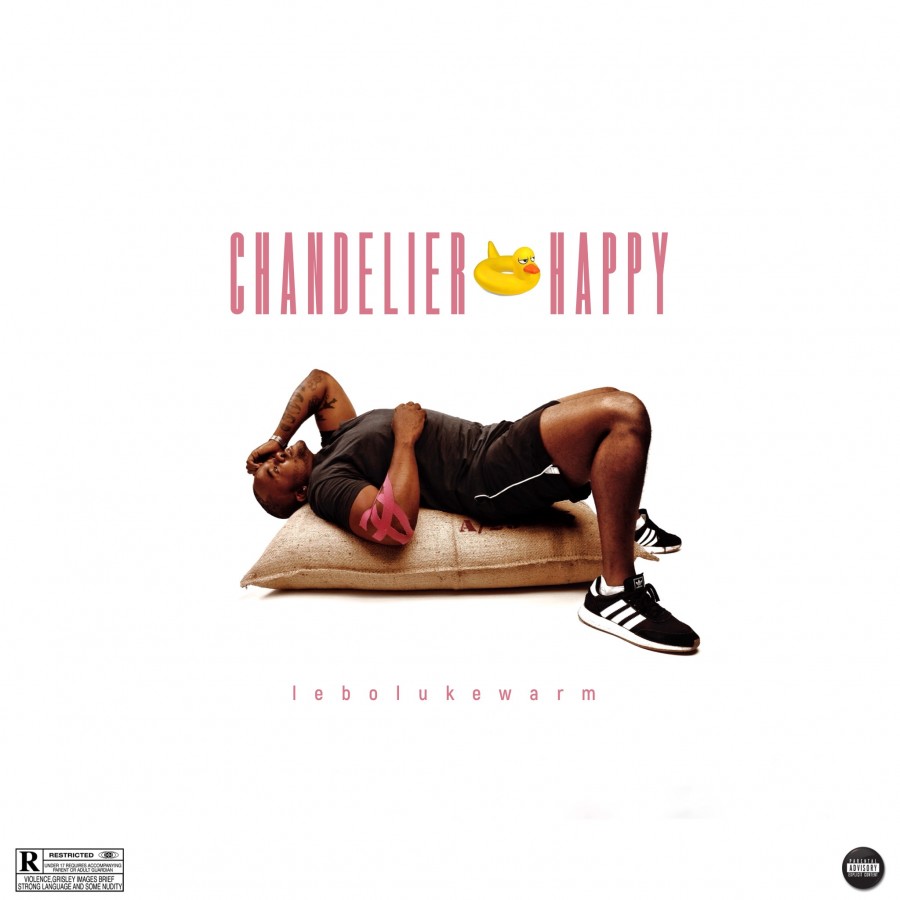 Lebo Lukewarm is a South African singer/songwriter based in New York. Drawing on influences from his upbringing and travels, he creates music that speaks to the human condition and his lived experiences. He has released two EPs - "Swimming Practice" & "The Yacht Below" in 2017 and "Here Forever, Gone Forever" (2013).

The all-rounded musical artist has released his debut album titled, "Chandelier Happy". Lebo Lukewarm wanted his debut album “Chandelier Happy” to feel like survival and triumph. With songs like “Far Away & “Ghost Town” being dubbed contrasting views of the same emotion, Lukewarm really stretched his writing on this project by letting us in on some of the things that he struggled with as an entrepreneur, making money and losing it all, his travels around the world, dealing with grief and also meeting the love of his life.

“Chandelier Happy” is bound to change the way people consume music, as it alters what we already know as Alternative Hip Hop and feeds in  to new and interesting elements that Lebo Lukewarm attributes to his earlier influences [Outkast, Kanye West, Oasis, ColdPlay and Toto] this comes across through the production and the various rap pockets he goes in and out.