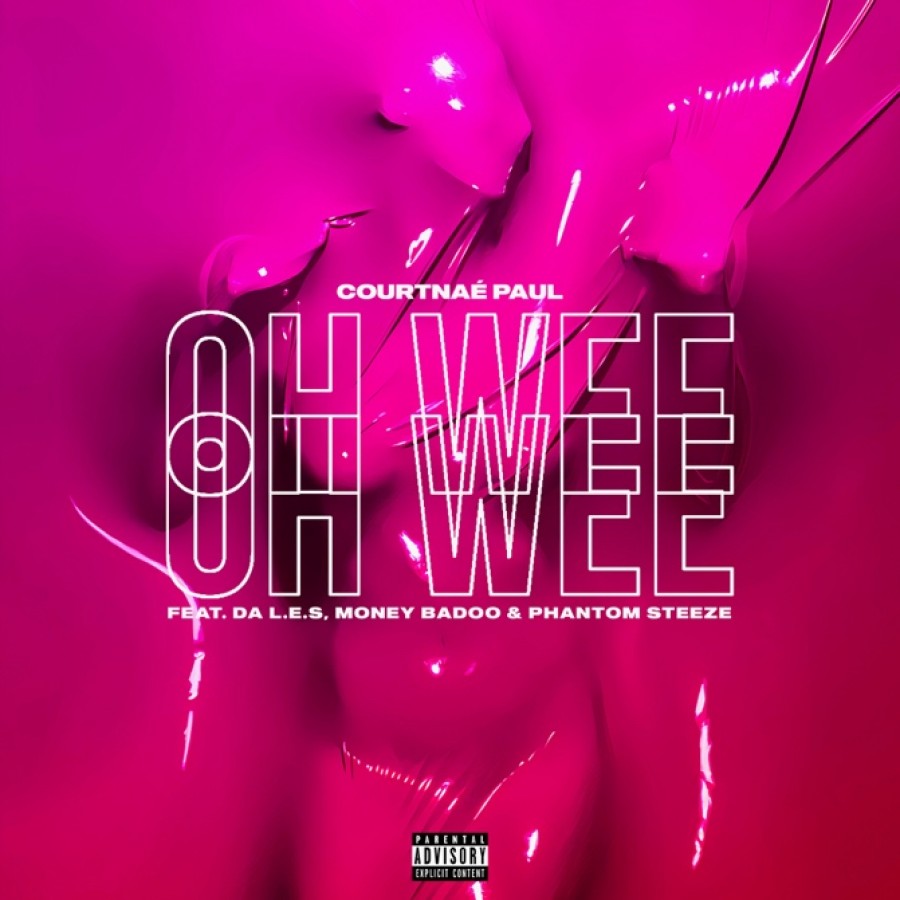 After dropping with the smash hit 'No Other Way' featuring Rowlene and Manu Worldstar; super talented choreographer, B-Girl and DJ Courtnaé Paul returns to turn up the party scene ahead of summer with a trap influenced single – Oh Wee.

Recently celebrating a G Star Raw campaign, Courtnaé Paul has teamed up with trap artist Money Badoo; alongside hip hop new wave rapper Phantom Steeze and the every popular Da L.E.S for this certified banger of a single that packs a vibe for music fans.

Set for release this coming Friday across all Digital Stores, 'Oh Wee' is set to be a party anthem. Sharing her excitement on the release, Courtnaé had this to say, “We had so much fun recording this single which we’ve also teased during some online performances! I’m so thrilled that I get to share more new music and really show off an explosive fun side to my music!”