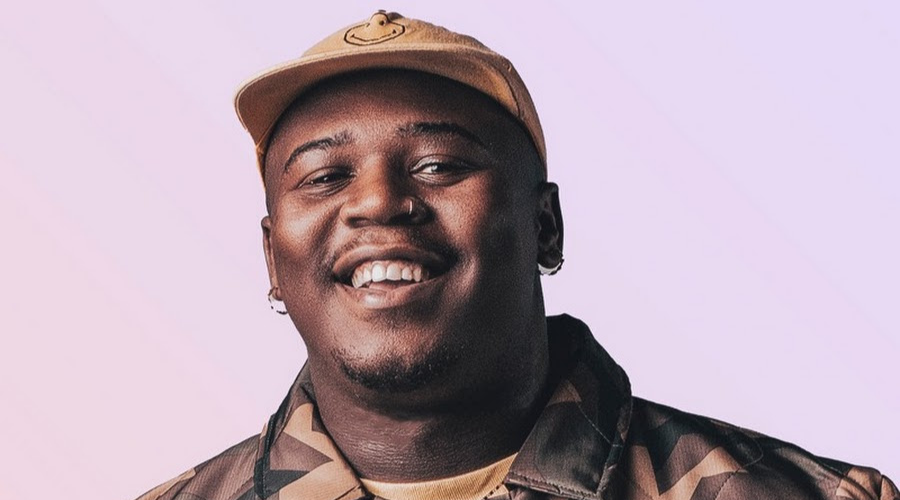 The New York based label is home to Grammy award winning artists such as Ariana Grande, Drake, The Weeknd and Taylor Swift to name a few. Lloyiso becomes the first African artist to join the monster stable.

Ambitiouz Entertainment is synonymous with introducing some of Africa’s hottest talents and now, they solidify their international mark by partnering with Universal Music Group in this one-of-a-kind deal.

In announcing the exciting news, Ambitiouz Entertainment CEO Kgosi Mahumapelo, (South Africa’s leading independent record label who reached an agreement with UMGSA and Republic Records to enable Lloyiso to move teams), stated on Lloyiso’s new signing, “We believe the world is ready to be touched by Lloyiso. Partnering with Universal South Africa and Republic Records, who both have a proven track record of successfully breaking new talents on a global scale, will ensure that the world gets to hear and experience raw South African talent.”