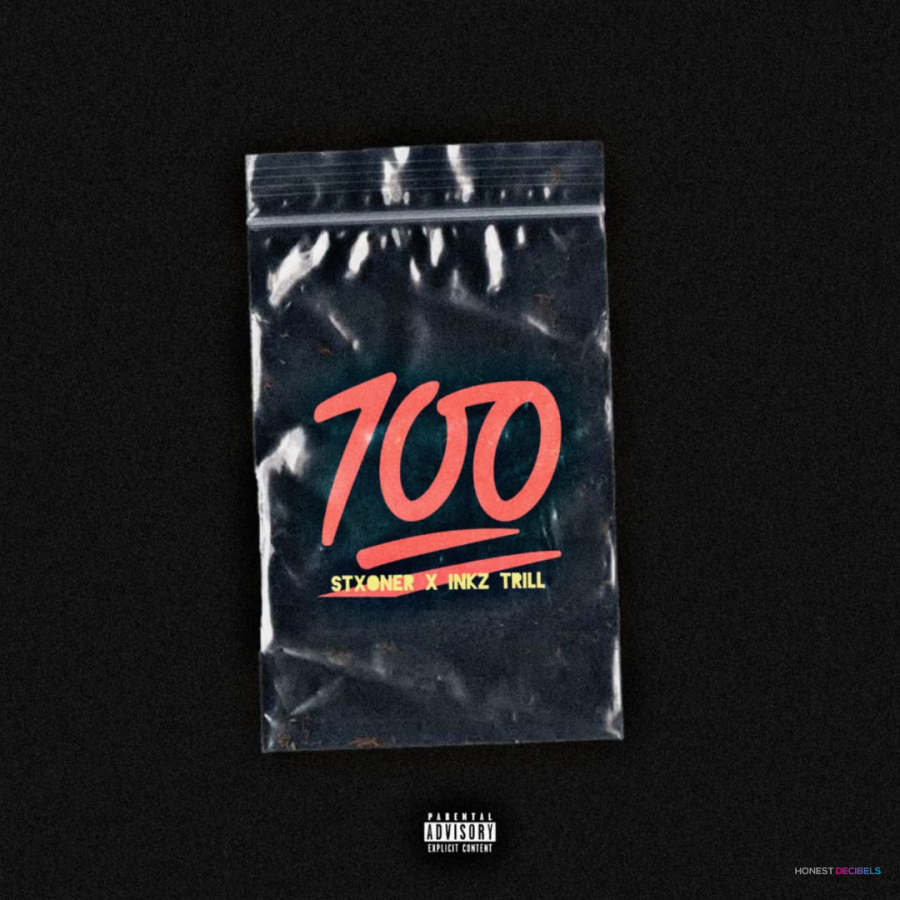 Aqhamile Patuxolo Lubabalo Mzenze, mostly known as Stxoner is an artist, musician and performer born in uMthatha and later moved to Margate on the lower South Coast of KZN. Stxoner's true and main inspiration is his mother. According to Stxoner, his mother deserves everything and more so he has no choice but to be out there and get it. Stxoner is set to drop his 3rd solo project titled "Chest Pains" which is planned on releasing in 2021 as well as visuals for the leading single titled "100%" featuring Inkz Trill.