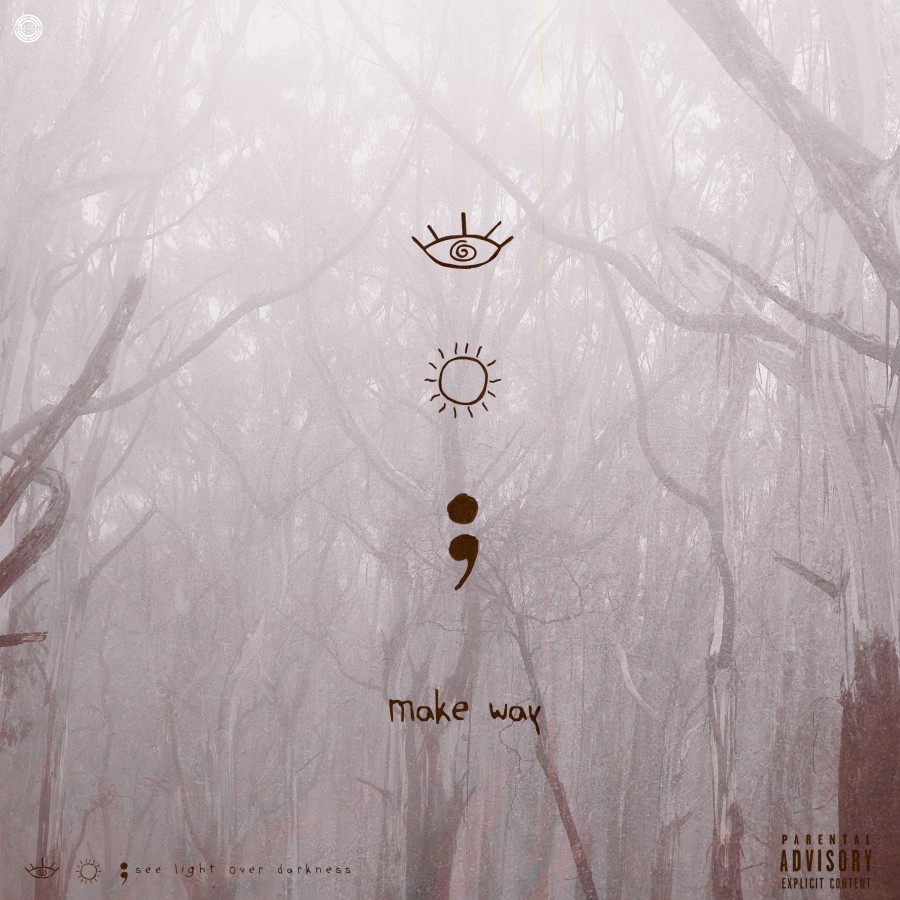 Sub Beatz’ debut album “Make Way” is already receiving great responses since it’s release on Friday, 03 September 2021. With Sub Beatz’ personal life being the centre of the project, and the versatility in production and artistry, the album brings out the shear talent of each individual involved and the exposure to the different production styles that Sub Beatz can tackle. Hip Hop and R&B is Sub Beatz core genres of expression, he uses them to take us on a journey that most people can relate to and have experienced themselves. From his anxiety and depression diagnosis, to failed relationships, being a troublesome young adult, home and financially issues.

Sub Beatz also produced 90% of “Make Way” using his mobile phone and FL Studio Mobile App. It makes sense to have featured some of the most talented artist from his hometown, Vaal, as also a gesture to “lift as you rise”. With 3 songs from the album (Here I Come; Talk My Tish; Don’t Play) already playing on Channel O, Sub Beatz plans on taking over the South African Hip Hop scene as a producer and DJ. This includes collaborations with well known mainstream artists and discovering new talent. Check out the project below;