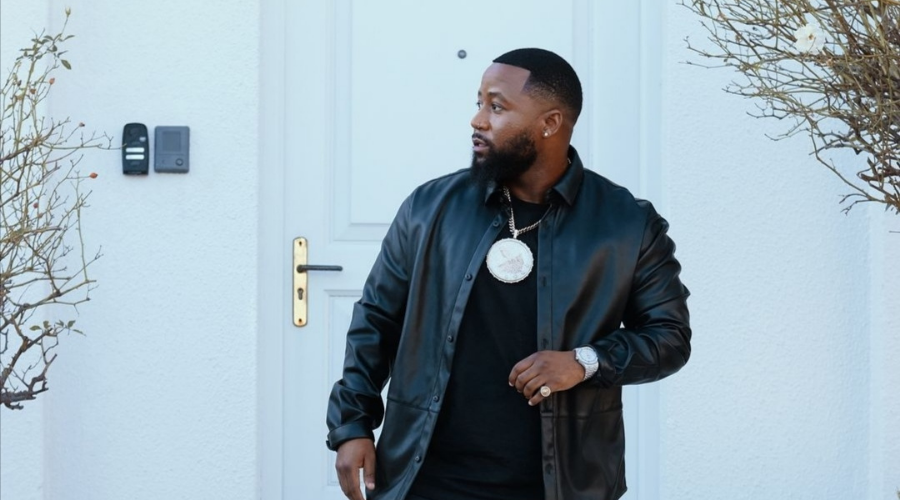 A Timeline of @casspernyovest's Business Moves

In this article we'll be looking back at all the brand deals Cassper Nyovest has secured and he deserves his flowers for how well he has moved in the industry and how he built his brand. 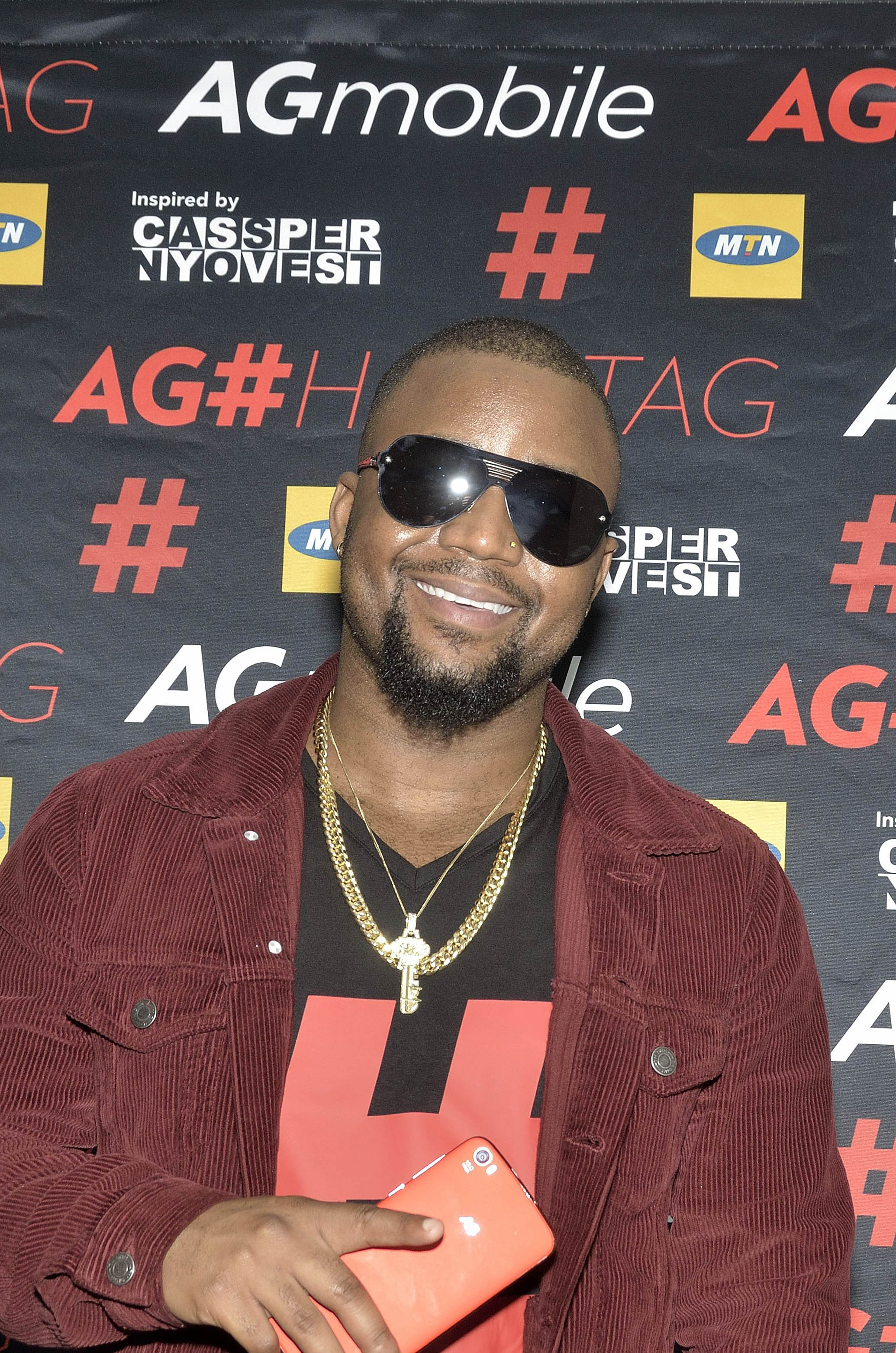 The first deal Cassper Nyovest secured came via an ambassadorship with MTN. The deal was the first of its kind at the time and although official numbers were never released, the deal was rumored to be worth somewhere between 8 to 10 million.

It might seem like it's a normal thing for rappers in South Africa to bag huge brand deals but in 2015 those were few and far between. This was definitely a huge moment for Cassper Nyovest personally and a huge W for the genre in general. 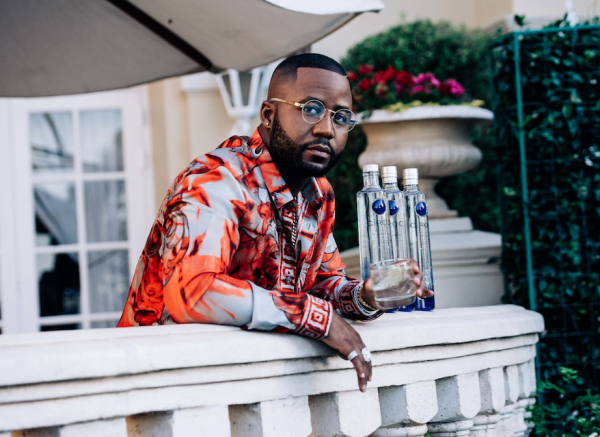 Next up we have the Ciroc ambassadorship that Cassper Nyovesst bagged. This is what Cassper Nyovest had to say about the deal, “It’s such an exciting moment for me to be a part of the Cîroc family. We all know my ambition is to be and stay number 1 so partnering with SA’s number 1 Luxury Vodka, which is all about celebrating successes, was more than perfect for me. I really do believe in celebrating life at every moment and I’m looking forward to bringing Cîroc and my fans along on my journey and giving them behind-the-scenes access to the biggest moments of my year. My fans should look out - we have amazing plans in store.”

Designed by Mufasa himself *INK’D. With only 30 bottles ever made, what would you do to get your hands on one?
#CirocYourWorld #CirocxCassperBottle pic.twitter.com/rMESJHZVbC 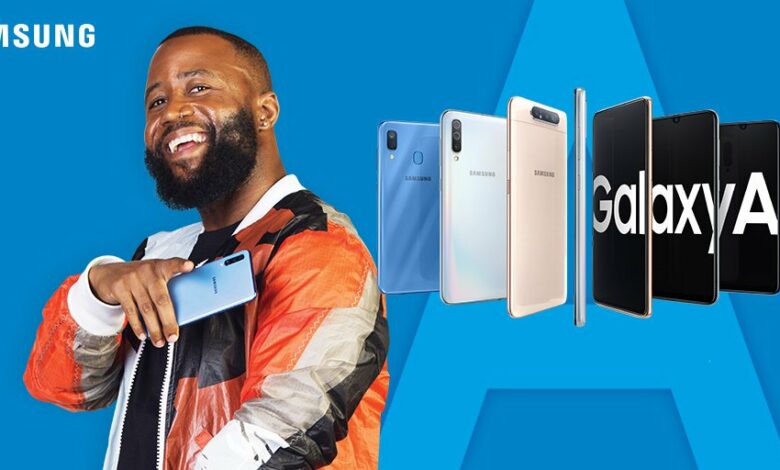 The next deal Cassper Nyovest secured was with tech giant Samsung. The deal was reported to be worth R25 million. The ambassadorship saw him advertise the Samsung Galaxy A range of smartphones.

Cassper Nyovest took to Instagram to announce his partnership with the tech giant, Samsung, and they teamed up with him for his Fill Up Royal Bafokeng event. 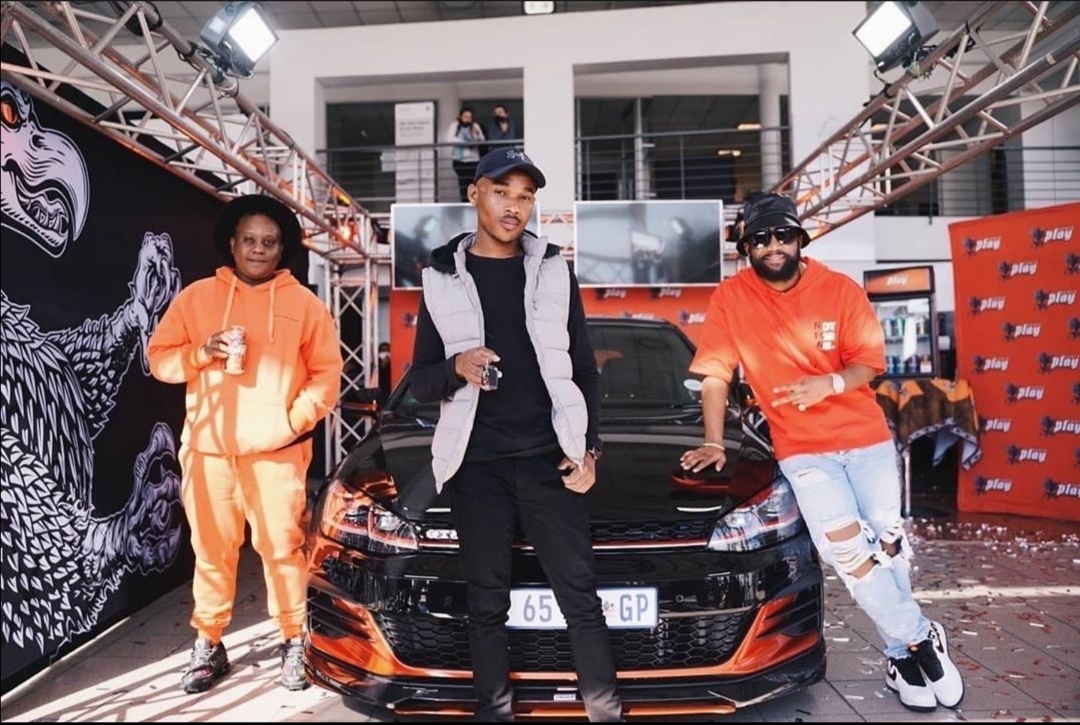 After securing this deal in 2020 even Cassper Nyovest had to take a moment to look back at the run he had just had when he took to Twitter and said, "I am currently the face of Ciroc, Samsung and Power Play. Keep your brand clean and you will eat!!!" The campaign saw one lucky contestant receiving a brand new Golf GTI. 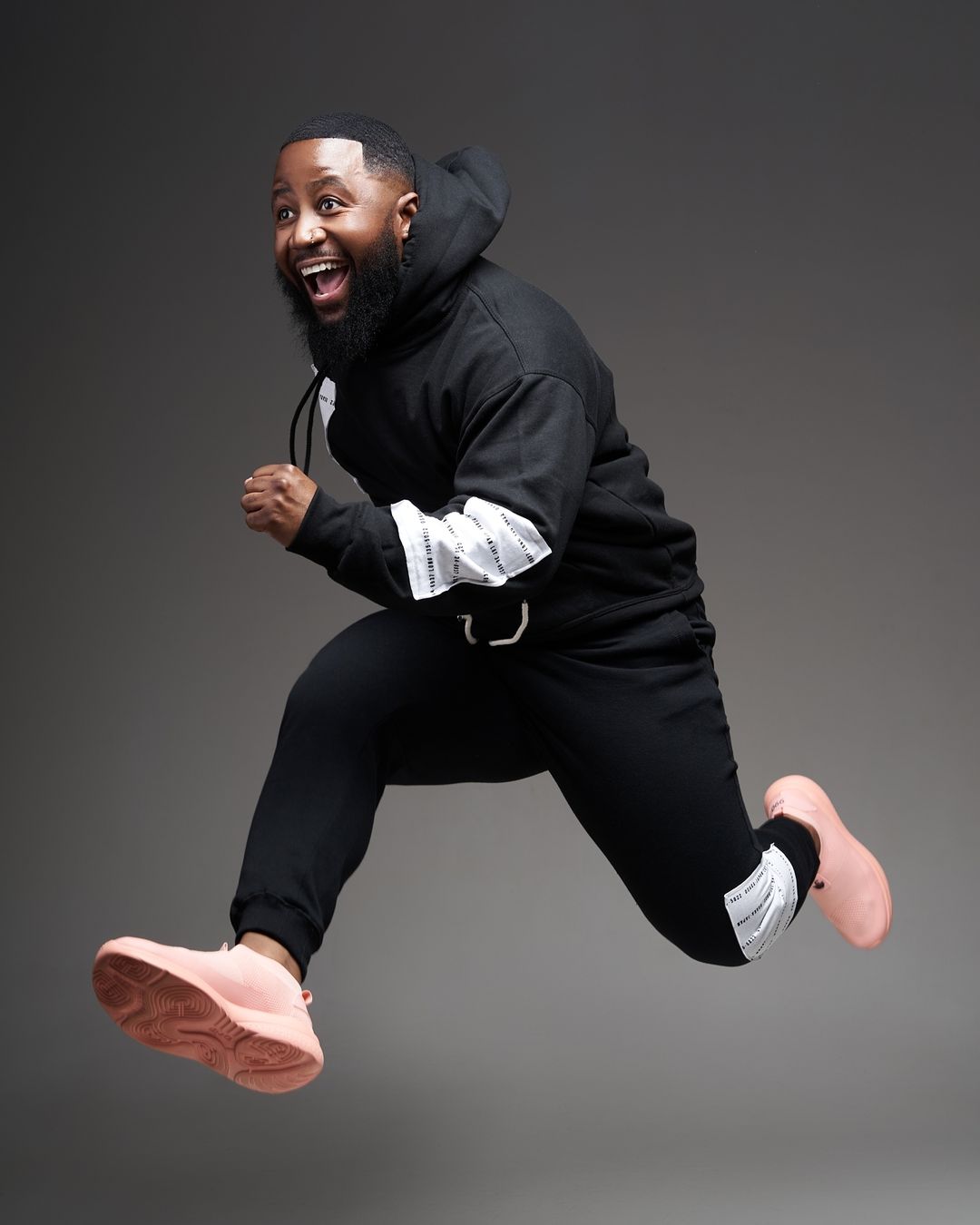 Next, we saw Cassper Nyovest enter the retail game with his partnership with Drip Footwear to launch Root of Fame. At the launch of the Root of Fame he had this to say, “At the beginning of lockdown, I found myself at home, feeling useless as I was stuck in my house and I was in the weirdest place. I used to be celebrated everywhere I go and get paid to just show up at venues. Now I'm stuck in my house with no fans, just family. “My fame didn’t matter for the first time in my life it was useless. I then asked myself how I can package this fame and sell it. I had to make a product that not only is associated with my name but gives people a taste of how it feels to be me. I had to dig deep into the roots, hence the name ‘The Root Of Fame’”.