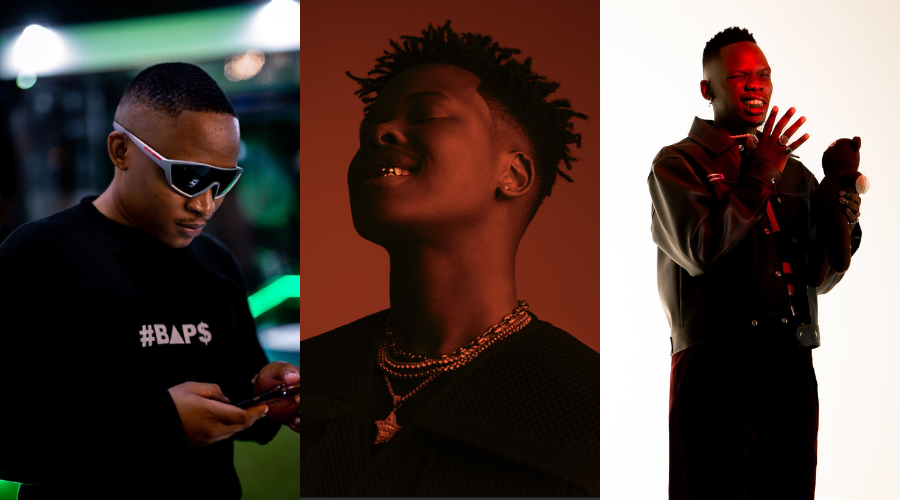 Hip-hop DJ now producer, Audiomarc has been teasing his new single 'Why Me' all weekend at shows and on social media, after having a screen-recorded video taken by a fan from Blxckie's Instagram Live video jamming to the song, spread like wild fire. The song was teased by Nasty C on his Instagram account earlier this year if not late last year. The fans had mixed emotions of it first but having to hear the verse added by Blxckie, it seems like the song is now in demand.

In Blxckie's Instagram Live video from last week, the 'Hold' singer played the entire song with his verse included to his viewers, which was then later revealed that 'Why Me' will be Audiomarc's second single since the release of 'Audio Cizzle' released in April of 2020.

Peep the teaser of 'Why Me' below;