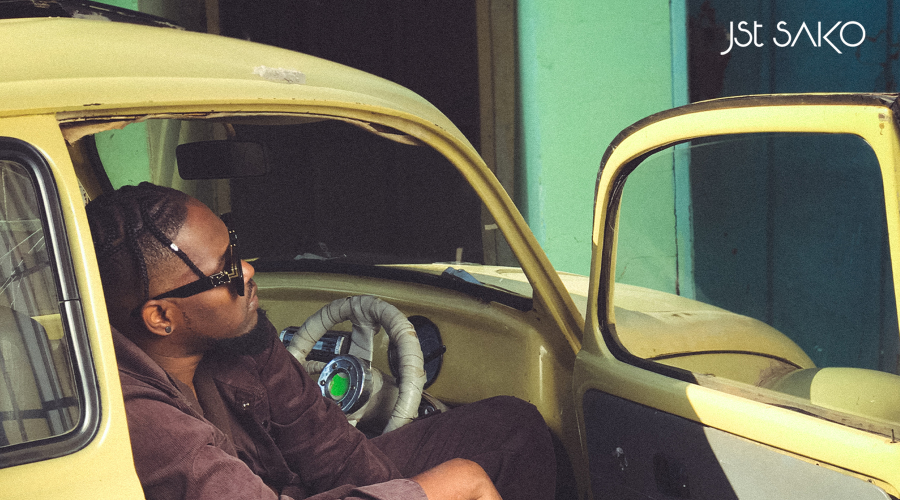 A wise being once said that tomorrow belongs to the people who prepare for it today. Jst Sako’s new single release is a true reflection of the saying and he invites you to join and enjoy the chant with him as he passionately expresses, “Vuka muntu omnyama!”. The message on the song is clear and probes at those who are faced with unfortunate circumstances, to find and create opportunities that will help better their reality and advance their livelihoods.

Written, composed, and produced by Jst Sako, ‘Vuka’ is a song that has a very strong narrative that speaks on the importance of the hustle as a person of colour in Africa. The song is influenced by popular genres, Afro-soul, Amapiano, and a touch of Afro beats. The talented muso serenades the listener with a husky undertone which draws you in as the log drum brings an undeniable groove, with the use of the saxophone on the production bringing a jazzy, nostalgic feel. “Vuka” is the second single taken off Jst Sako’s upcoming debut album, which is set for release in October. Check the single out below;