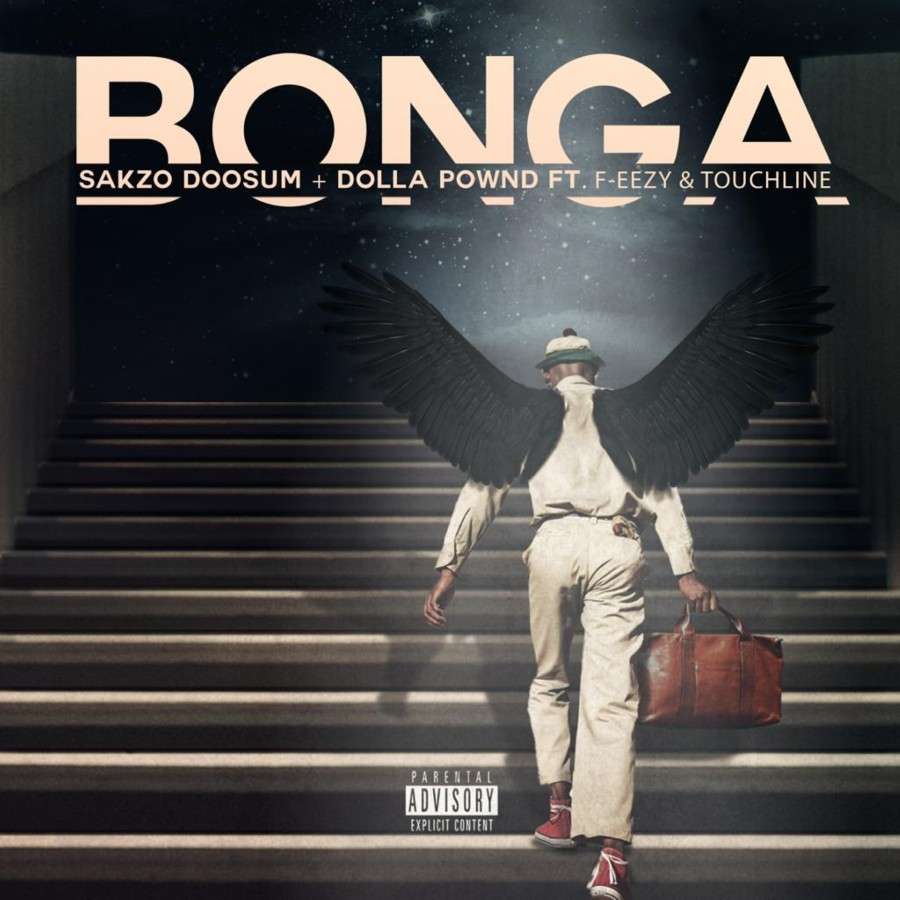 Sakzo Doosum is a South African rapper, producer and music engineer from Katlehog located in the east side of Johannesburg. He grew up being exposed to different genres of music which had a role in him being a musician. Sakzo says, he also saw this as a medium where he could tell his story and those of the people around him. Sakzo drew inspiration from Skwatta Kamp, Pro Kid and HHP to name a few, which led to him starting his musical journey in 2007. Last year, Sakzo released his debut EP titled, Up For It! where he shows off his unique style of rapping and witty rhymes.

On his latest single titled, Bonga Sakzo Doosum & Dolla Pownd feature Touchline and F-eezy, where they are showing gratitude for live and everything it has to offer. Check the single out below;