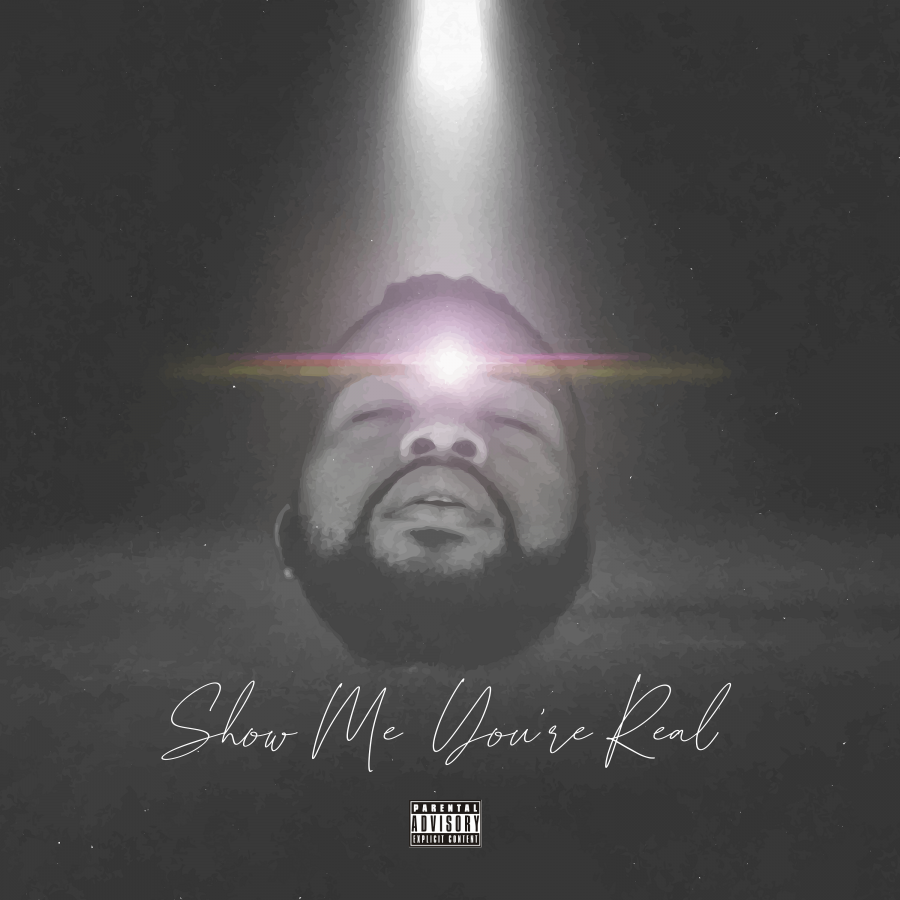 Check Out Show Me You're Real By @Kannon_Ihy

Khauhelo Botha better known as Kannon Ihy (pronounced Canon eye) is a South African rapper, songwriter, record Producer originally from a small town in the Free State called Ladybrand. He moved to Pretoria at the age of 19 where he later discovered his hidden talents and love for music. In 2018 he released his debut mixtape titled New Wave followed by a series of freetyles and singles. He displayed his sonic range and versatility on the EP titled 4:28 where he collaborated with the likes of Mashbeatz and American producer Majestic Drama who has worked with the likes of Wale, Rich the Kid, Kid Ink to name a few. Kannon Ihy's sound is best described as a fusion of Hip Hop and Alternative R&B.

On his latest single, Kannon Ihy is seeking for his soulmate. Check out this smooth ballad below;