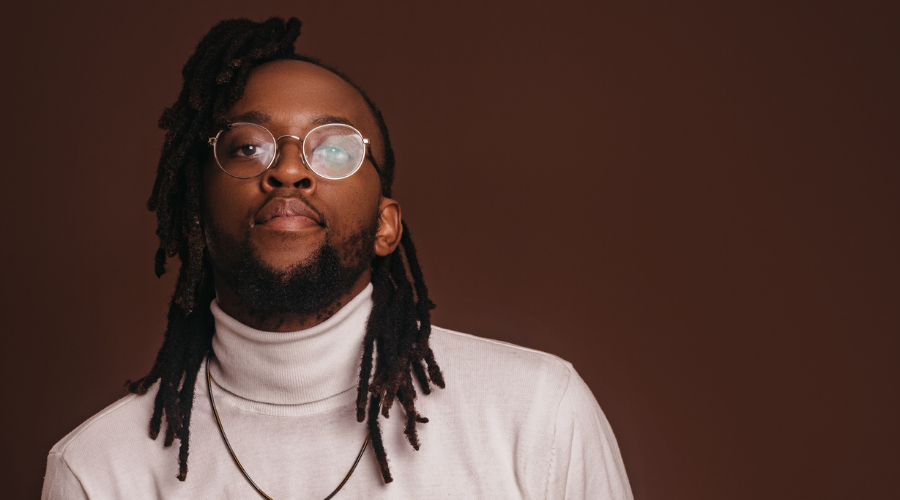 Well-known South African Hip Hop Artist, ShabZi Madallion, features in compelling, provocative, and award-winning short film entitled ASSIMILATE by Brionne Olsen; South Africa has a history of segregational identity where groups and individuals have been either forced to assimilate into a societal group or dismissed entirely.

'ASSIMILATE' is the embodiment of what it means for groups or individuals to be disregarded by Mainstream Society at large. What is deemed acceptable by the conservative movement as traditional family values of role purity and portrayed as the only way society should live? 'ASSIMILATE in simple terms places the disadvantaged alongside the advantaged as they are stripped of their identity and replaced with a new, acceptable, westernized image.'

The short story makes use of simplicity to a much broader complex discussion and to get the message across. The story has a broader representation of communities being marginalized from LGBTQ+ communities to race and economic suppression.

A film worthy of watching for the purpose to bring a healthy conversation around identity. The film, since its release and submissions into several international film festivals, has won notable awards;

The film is also set to take part in the following international film festivals in the coming months;

Thank you to the TORONTO FILM FESTIVAL OF CIFT @Ciftoftoronto for awarding our #ShotoniPhone #ShortFilm with @filmicapps @moment ASSIMILATE with best mobile film for July 2021. Thank you to the crew @shabzimadallion @marli_vaneeden Shout out to @nickiwvlker for the artwork. pic.twitter.com/k3kGmqHhi3