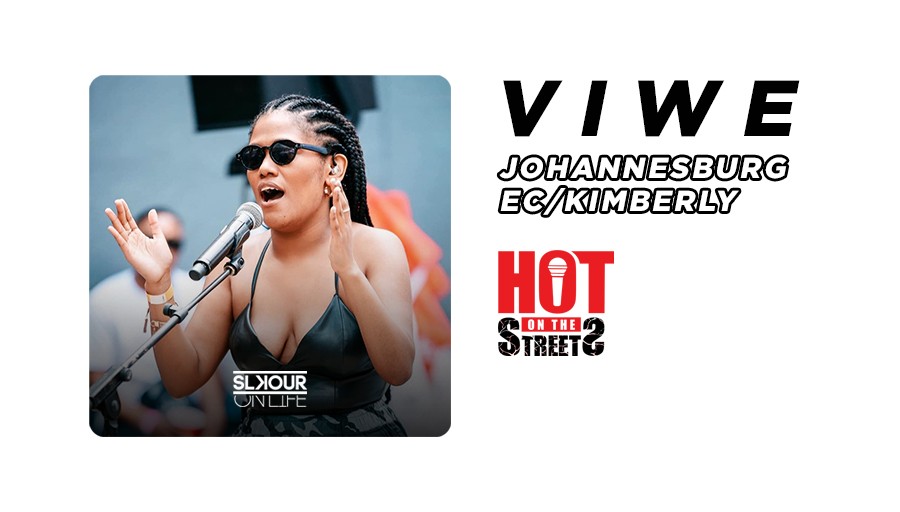 Writer , Singer and Performing Artist Viwe Tyolwana was born in the Eastern Cape on the 22nd of May 1992. Rooted in the effervescent small town, Queenstown, she began to understand the power of her voice in her primary school phase, Balmoral Girls’ Primary School Choir , and then later joining the Queenstown Girls ‘High School Choir. During her school career Viwe competed in a number of Eisteddfod Competitions for her singing and drama talents and won multiple awards for her performances and auditions, and then completed her tertiary studies at the University of Witwatersrand with BA Honours in Media Studies.

In 2016, Viwe released her first solo work with producer and composer Luke Davis of Spearhead Arts in a joint effort to create a unique new sound. After a two year hiatus, R&B /Soul artist Viwe has returned with a new look, sound and a brand new vibe. Now affiliated with Johannesburg -based independent label Unmuted Records, she brings forth new music from her soon to be released E.P ''Ngoku".

Find out why Viwe Tyolwna is our hot on the streets artist of the week, below;